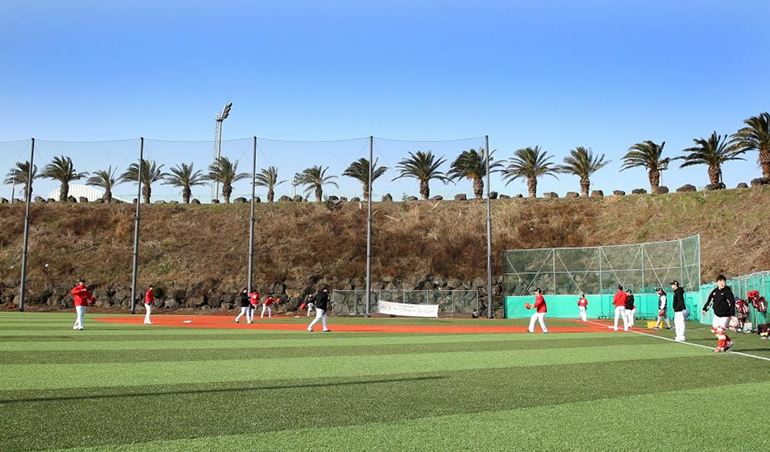 The Korea Fair Trade Commission gave the green light to the proposed acquisition. According to Korea sports news reports, the regulator said that it would not hurt market competition. Also, it expects the move to revitalize the KBO. The South Korea pro league suffered losses during the coronavirus pandemic.

In January, Shinsegae Group announced that it was acquiring the KBO team from the SK Groups. According to sports betting odds experts, the Shinsegae Group is venturing into pro baseball to boost its marketing strategy.

Emart will take full ownership of the Wyverns, including the team’s facilities and properties. Also, they will sign the contract on February 23. The new owner will have a new name and logo. Emart added that it would launch the new look of the team this month.

Shinsegae said that it would turn the baseball stadium into a lifestyle enter where fans can enjoy the conglomerate’s other services while watching baseball. Also, the company said it has been looking to buy a baseball team for years. They noted that baseball fans are part of its online retail customer base.

The SK Wyverns acquisition is in line with its future strategy to combine its offline and online marketing. Also, the company plans to expand the baseball facilities to include multipurpose facilities. It wants to consult with the community and the fans to learn what they want.

The Wyverns joined the KBO in 2020 after it acquired the Ssangbangwool Raiders. They won four Korean Series titles. Also, they qualified for the Korean Series six years in a row from 2007 to 2012.