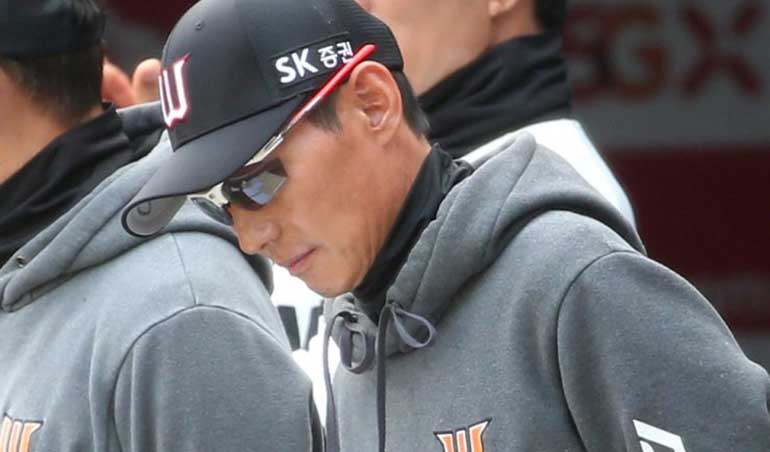 SK Wyverns manager fell unconscious in the middle of the game against Doosan Bears last Thursday. It was at the top of the second inning when Youm Kyoung-youb lost his consciousness. He was taken away in an ambulance.

The 52-year-old manager received treatment at a local hospital in Incheon. However, the team didn’t release any details on his conditions. SK Wyverns betting fans are hoping that the health situation is not severe and he will recover soon.

The Wyverns were losing 6-3 after the top of the second inning. However, the team got back a run at the bottom of the inning after Youm left in an ambulance. In the third inning, Doosan scored another run. However, the Wyverns tried to keep the score close by earning two runs. At the top of the fourth, the Bears got two more runs while limiting the Wyverns’ chances to score another run. 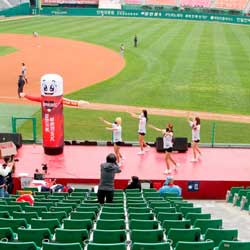 Based on sports open place debate reports, it is the second year for Youm as the team’s manager. Some fans are questioning whether he has lost his winning touch. At present, the Wyverns are ninth out of ten teams in the KBO.

Youm started his career as a team manager with the then-Nexen Heroes in 2013. Despite being young and inexperienced, he never saw a dismal season with the Heroes. Things didn’t go the way of the Wyverns early in the season. According to sports betting odds reports, they dropped to the bottom of the standings until the Hanwha Eagles went on its losing streak.

The Wyverns enjoyed a respite from their losing ways at the start of June. They managed to get to eighth place, but the success didn’t last long. In their previous 11 matches, the team won a once. Thus, they are back to ninth place. However, they came back in the second game of the back-to-back with the Bears, 7-0.