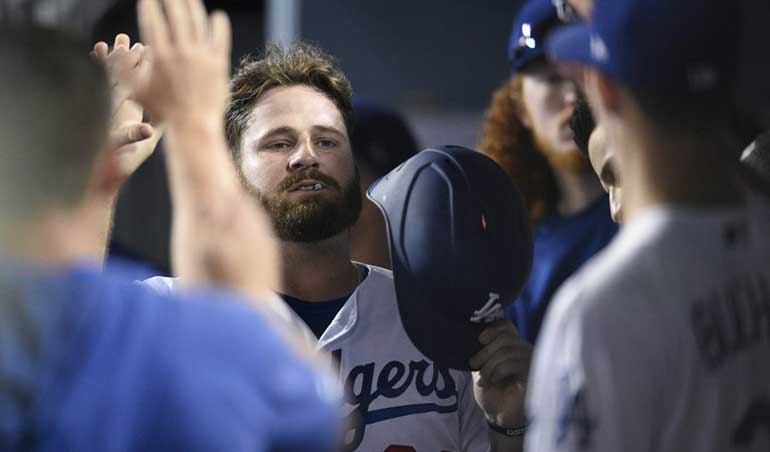 Ex-Major Leaguer Tyler White signed a contract to play in the Korean Baseball Organization for the SK Wyverns. According to SK Wyverns betting sources, the deal was worth $160,000 for the remaining KBO season.

White played 256 games in the Major League for the Los Angeles Dodgers and the Houston Astros from 2016 to 2019. He replaced the Wyverns’ foreign player spot vacated by Nick Kingham, whom the team released the pitcher on July 2. Also, his elbow injury limited his appearance in South Korea to two starts. 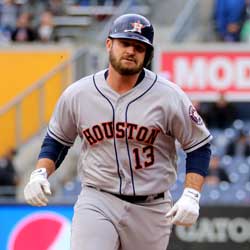 According to sports betting reports, White will join Jamie Romak in the lineup. At present, the team is ninth in the KBO in team batting average at .243, on-base plus batting percentage at .674, and runs scored at 233.

In 61 games, the Wyverns are ninth in the standings with a record of 19-42. They are 13 games behind fifth-place to qualify for the playoff based on sports forum sources. Also, the team has 83 games to improve its performance in the KBO.

White can’t play for the SK Wyverns once he arrives in South Korea. He needs to undergo a 14-day quarantine first. Thus, he’ll play for the team in the middle of August.