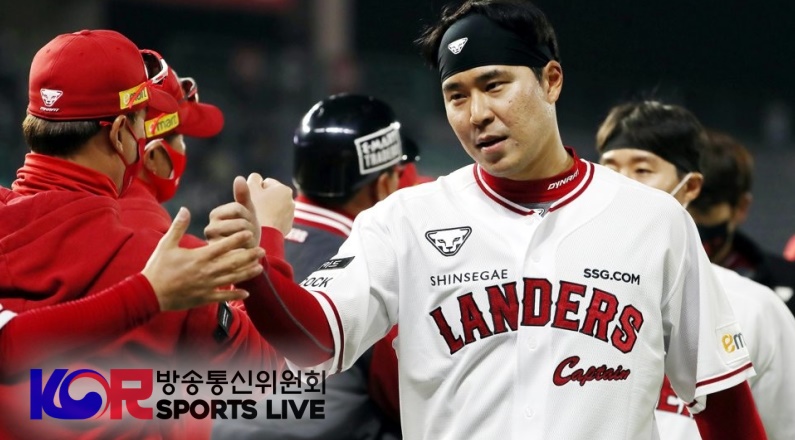 Yesterday, the SSG Landers won against the KIA Tigers in an 11-4 victory at Incheon SSG Landers Field in Incheon. As the SSG Landers Win their Eighth Straight Games, for SSG Landers betting fans, this is not just any victory. This is because it gives them a perfect 8-0 record and places them at the top of the KBO rankings.

In addition, this is the longest winning streak in the franchise history at the start of a season. But that is not all. According to baseball betting statistics, they now have more runs in the fewer number of allowable runs in KBO history. 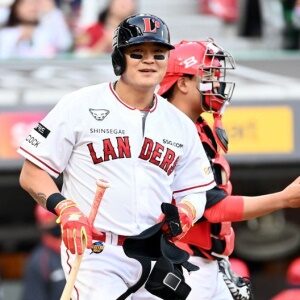 As the Landers continue their perfect run, it shows that they have a winning formula on their hands. This is because they have taken run prevention to an art form this season. In fact, they have a league-best 1.97 ERA and have held opponents to a league-low 42 hits over 73 innings.

If the Landers can keep this up, they may beat the KBO record of 10 straight games. At the moment, they are just 2 wins away from matching the current record that is held by the Lions.

Speaking of numbers, the Landers’ collective walks and WHIP sits at a tidy 0.89. In addition, no other team has a sub-2.00 ERA or a sub-1.00 WHIP. Of course, those numbers are certainly unsustainable over a 144-game season. However, what the Landers’ starting pitchers have done, in particular, has been nothing short of brilliant.

Those who bet on baseball are keeping a close eye on their starting lineup because they total a 0.92 ERA with 5 scoreless outings. After yesterday’s game, the Landers rotation lead the KBO in number of pitching innings. For comparison purposes, their opponents have put up a meager .134/.198/.159 line against those starters.

It also helps that the Landers have former MBA pitcher Kim Kwang-hyun on their team. Combine his talents with veteran right-hander Noh Kyung-eun and the 20-year-old lefty Oh Won-seok makes for a perfect combination.

Their next match will take place on Tuesday as they begin a three-game away series against the LG Twins. According to betting odds, this will be an exciting series to watch. This is because fans will get to see the the number 1 and 2 KBO teams play each other.