The Kiwoom Heroes have a new Manager 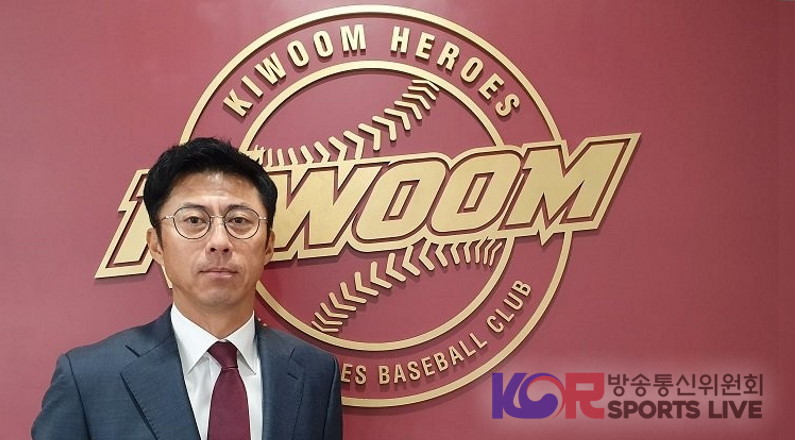 Furthermore, instead of looking outside the club for new talent, they instead chose to look inhouse to fill the position.  Thus, they chose Son Hyuk who is the former pitching coach for the Kiwoom Heroes.  The KBO said that Son will manage the Heroes for two years with a contract worth ₩ 600 million Won.  Furthermore, he was given a ₩ 200 million signing bonus for accepting the contract.

The Kiwoom Heroes have a new Manager – Son Hyuk 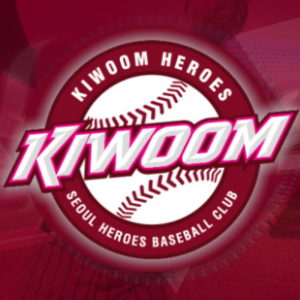 Those who like to Bet on the Kiwoom Heroes are already familiar with Son Hyuk.  This is because during his KBO career, he was a pitcher for the Heroes from 2014 to 2016. Afterwards, he went to play for the SK Wyverns until 2018 before returning to the Heroes as the pitching coach.

According to sports betting odds websites, Son Hyuk has a long history of success in his KBO career. During his first season with the Heroes, the team made it to their first Korean Series. Furthermore, he won the 2018 Korean Series with the SK Wyverns.

People that have known Son Hyuk on a professional basis only have praise for his talent and work ethic.  Ha Song, CEO of the Heroes said Son is a “tireless worker” who has a lot of passion for baseball. Furthermore, they expect big things from him and hope he will “bring a breath of fresh air” to the Heroes.

According to a statement by the Heroes, Son is happy to be the new team manager.  He said that “Rather than making drastic changes” he will try to “add to the strength of the team”.