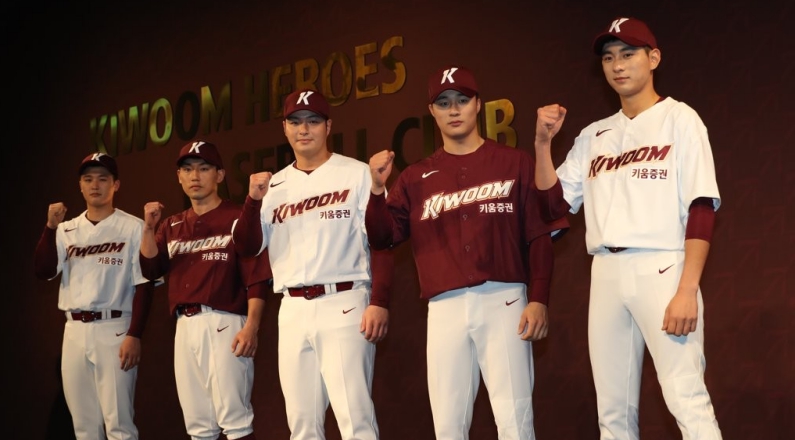 For a few months now, we have been getting questions from our readers if the Korean Baseball Organization, or the KBO, has added a team. Some were quick to find the team, and featuring them was fast in Kiwoom Heroes betting. However, some were wondering about the team name popping up in betting odds.

So for our Kiwoom Heroes news today, we’re explaining who they are. Basically, the Heroes in the name is the biggest clue. The Kiwoom Heroes are the Nexen Heroes, but with a new name. Some international bettors wonder about the name changes in Asian sports, so it can get a bit confusing. 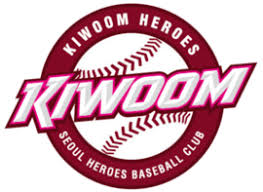 The Nexen Heroes changed their names to Kiwoom Heroes as of January 2019. Visually, the logo and the club colors are still the same. The name change was brought about by the purchaseof naming rights of the team last November 2018. This is a 10 billion won contract where Kiwoom Securities have naming rights for the club until 2023.

This is not the first name change for the Heroes. Initially, they started out as the Woori Heroes, this was after Hyundai Unicorns split apart. This club was founded by Centennial Investments. But the company wanted to raise funds, and did so by selling the naming rights to Woori Tobacco for a few months. Nexen was the next company to join, therefore the name change to Nexen Heroes.

This was back in 2010. Now, in 2018, the naming rights were sold to Kiwoom Securities. So far the changes are very minor. They have a little difference in the logo, and are also maintaining the club colors. As for the players, they are excited with the new name, and the new challenges that they will be facing. Will the Heroes win a championship with the new Kiwoom name? Check out a good baseball betting website for updates.