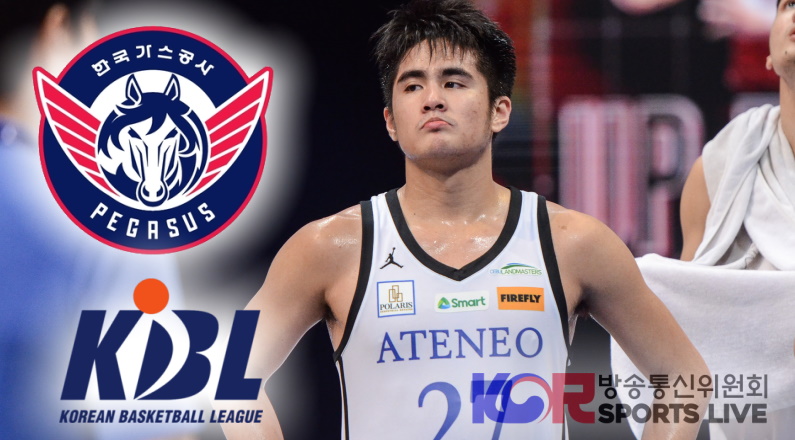 According to sports news, SJ Belangel, made the confirmation of joining the KBL to reporters today. At the moment, the only thing keeping him from officially playing with the Daegu is the Uniform Player Contract. To become official, both teams and the 22-years old guard from Negros Occidental must sign it. 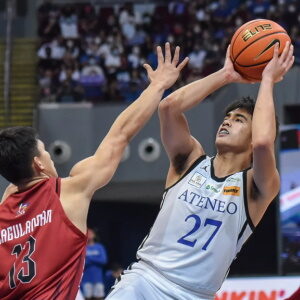 For those that like to Bet on Daegu KOGAS Pegasus, SJ Belangel is not an unfamiliar face. This is because during the 2022 Fiba Asia Qualifiers, he had made a last minute 3-pointer to defeat Korea 81-79.

In the last 2 years, Belangel’s reputation has grown while playing for both Ateneo and the men’s national basketball team. During his last season playing for Ateneo, he averages of 9.9 points per game, 3.2 assist and 2.6 rebounds.

According to a team official, they are just waiting to receive the official KBL contract in English. Once they receive it, they will finish writing it from their end. By signing this contract, Belangel will be foregoing his last 2 years with the Blue Eagles.

With his new team, Belangel will be joining Kim Nak-hyeon of the South Korean National basketball team. According to sports betting odds, last year, the Daegu KOGAS Pegasus had a 27-27 win/loss record.

Bet on Basketball with VOBET, the best sportsbook in the world!