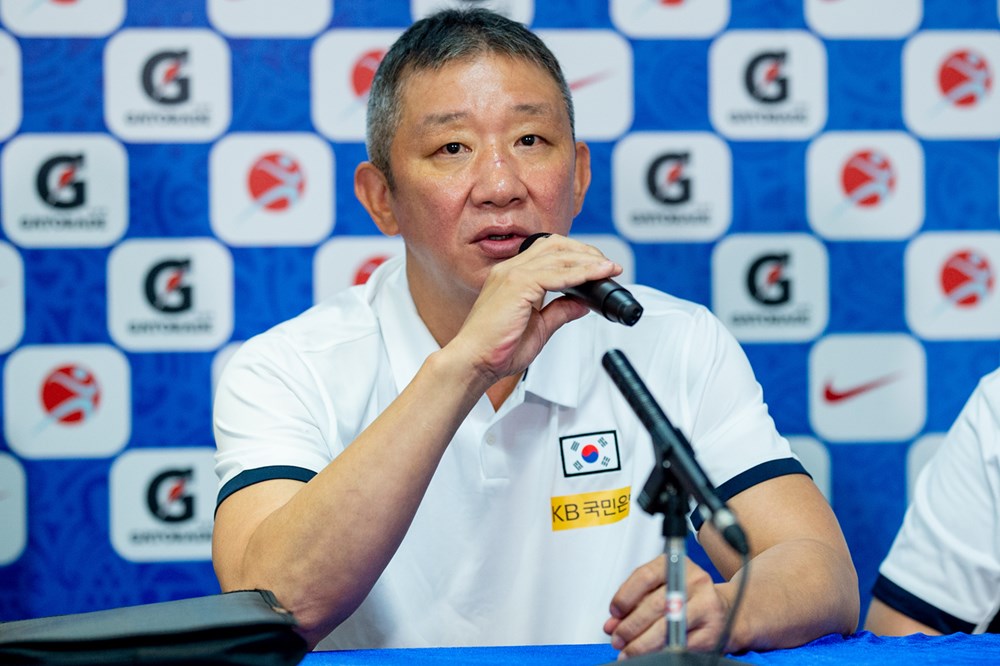 Korea’s national basketball team coach Hur Jae recently left the team following their underwhelming performance in the Asian Games. Speculations suggest that his two sons might also have to do with his decision to leave.

The South Korean men’s basketball team brought home a medal from the 2018 Jakarta Palembang Asian Games. But it wasn’t gold. It was bronze — which many found disappointing because the team was the defending champion in the category.

Hur turned in his resignation on Wednesday. However, issues have been following him even during the games. Hur had sparked controversy when he chose two of his sons to be included in the national team to play in the Asian  Games.

Hur reportedly chose his sons even though there were other players who were more qualified to be in the team at the time. His sons, Heo Hoon and Heo Ung, did well enough in the games. But they did not exceed expectations, fuelling speculations that the team could’ve done better had other players were chosen.

Hur Jae as a coach 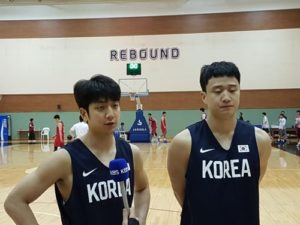 Hur Jae did his fair share as a coach to the team before his departure. Korea’s national basketball team got third place in 2017 FIBA Asia Cup with his guidance. He also enabled the team to pass the first round for qualification at the World Cup.  His reign as the team’s coach was supposed to continue  until February 2019.

It was during the Asian Games that the tables were turned. His decision to choose his sons over other players led  many to question his ability to make fair judgment. His resignation did not only taint his career but also those of his sons. Heo Hoon and Heo Ung have  been omitted from the roster of players to play in the International Basketball Federation (FIBA) World Cup.

As of yet, the team’s former assistant coach, Kim Sang-sik is the interim coach for the team. It is yet to be known how  Hur’s departure will affect the team or other related industries like basketball betting. At this point, a new coach could mean fresh perspective and new opportunities for growth for the team.