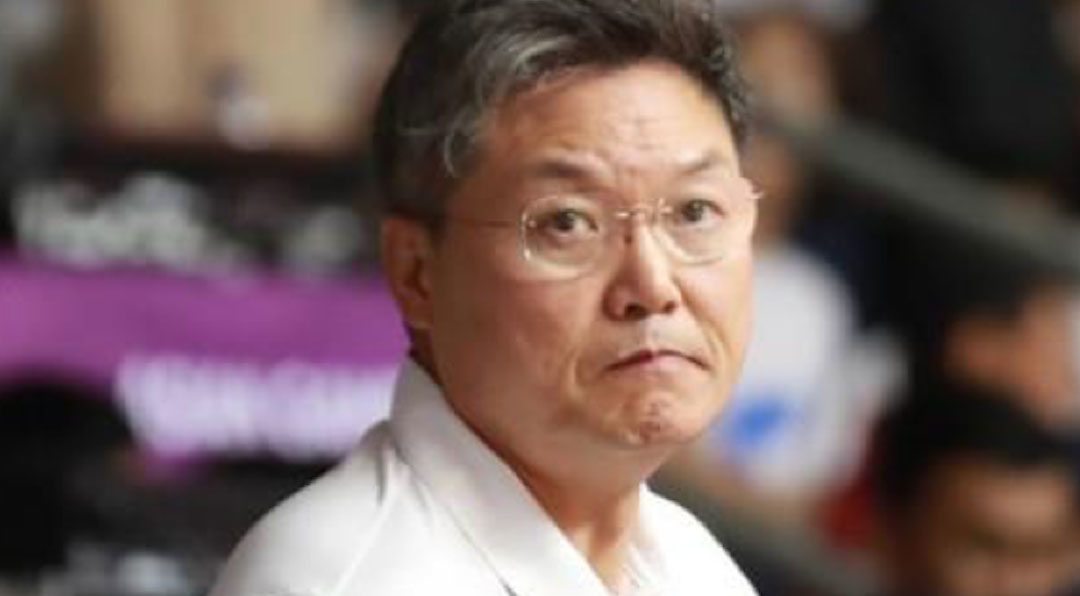 The unified Korean women’s basketball team suffered some defensive breakdowns. Specifically, in its overtime loss to Chinese Taipei at the Asian Games on Friday, its head coach said.

Lee Moon-kyu said the 87-85 defeat at the hands of Chinese Taipei could have been prevented. They could have given better effort on the defensive end.

“We made some tactical changes to defense. But since we didn’t have a lot of time to work on it, there were some missed signs among players,” Lee said at GBK Basketball Hall.

Lee is coaching eight South Koreans and three North Koreans, who have only been together since Aug. 1.  They won the first game over Indonesia easily, by 108-40, but Chinese Taipei provided a far tougher challenge.  Chinese Taipei shot 52 percent from the field and 37 percent from downtown.

The loss dropped Korea to 1-1 after two games. Now, the team is in second place in Group X behind Chinese Taipei.  There are two groups of five in the tournament, and the top four nations from each will advance to the quarters.

Should Korea hold on to the second spot in Group X, it could potentially have a rematch against Chinese Taipei in the semifinals.

“Though we lost this game, I am not too worried, because we’ll meet again in the semifinals,” Lee said.  “We’ll have to address our defensive problems quickly.”

Korea’s next game is against India on Monday.