Philippines advance to the FIBA World Cup thanks to South Korea 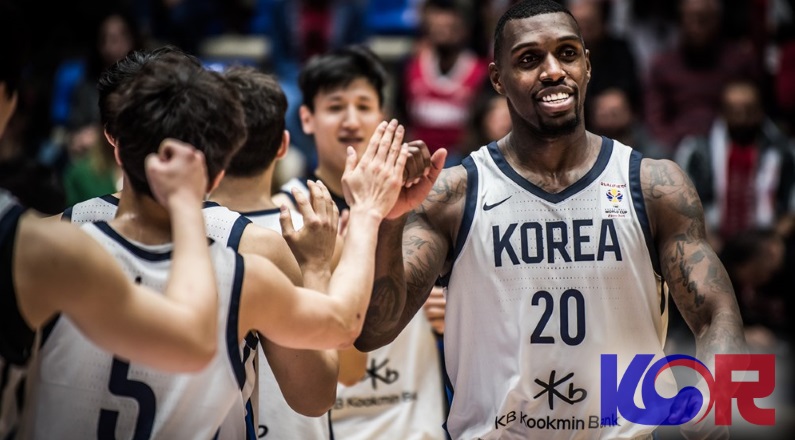 Yesterday, the South Korean Basketball National team won against the Lebanese team in FIBA Asian qualifiers. Therefore, their 84-72 victory over the Lebanese basketball team did two things.  The first thing it did is knock out Lebanon out of the tournament.  The second is making the Philippines advance to the FIBA World Cup.

This is because Gilas Pilipinas with only one win in the tournament only had one hope in going forward.  This was for Lebanon, Jordan or Japan to lose their final games.  For the Filipino team, the match was difficult to watch as Lebanon had the lead for most of the game.  This is because, if Korea lost, the Philippines would be out since Jordan and Japan had already won their match.

However, in a last minute come back, the South Korean team were able to come out victorious.  This is thanks to Ricardo Ratliffe, who also plays for the Ulsan Mobis Phoebus.  He made made 15 points in the second half to erase the 40-44 halftime deficit.

In conclusion, the win by the Korean team gave the Gilas Pilipinas the last berth in the basketball world cup. Unfortunately for the Lebanese team, it made them lose their ranking to 6-6 in Group E. 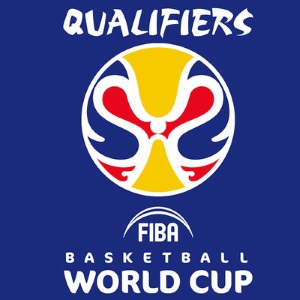 Even though the FIBA World Cup is not as popular as the FIFA World Cup, it does have a large following.  In fact, this is a large event for basketball betting fans as it only takes place every four year. In addition, this is time in 52 years that the tournament is not held as the same years as the FIFA cup.

The FIBA World Cup will take start on August 31 thru September 15 of 2019 in China. So far, China, Australia, Jordan, Korea, Iran, Japan, New Zealand and the Philippines are in on the Asian side. On the African side, we will see Angola, Cote d’Ivoire, Nigeria, Senegal and Tunisia.

For the American Qualifiers, so far 5 out of 7 teams are in which include Argentina, Brazil, Canada, USA, and Venezuela. According to Pay Per Head Bookies, on the European side, 11 out of 12 teams are in.  These include the Czech Republic, France, Germany, Greece, Italy, Lithuania, Poland, Russia, Serbia, Spain and Turkey.

Bet on the 2019 FIBA World Cup Today with VOBET, the #1 Sportsbook in the World!