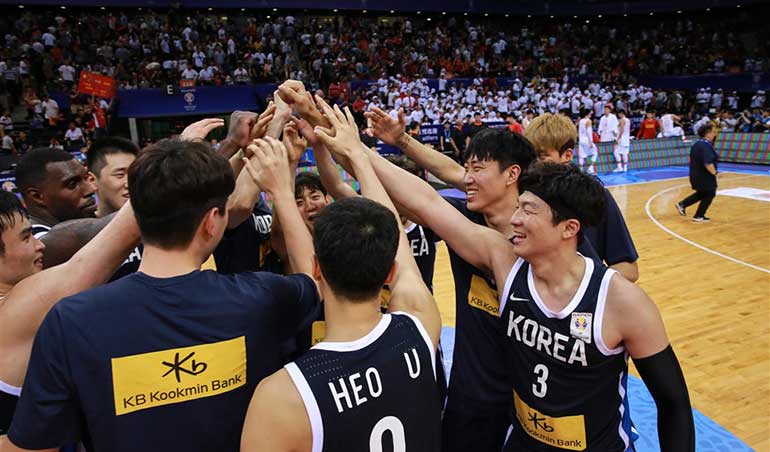 South Korea was supposed to face the Philippines and Indonesia in the second window of the FIBA Asia Cup qualifier. However, National Basketball Team betting fans found out that South Korea withdrew from FIBA Asia qualifier. According to the team managers, it was due to coronavirus concerns.

The Korea Basketball Association said that they decided not to go to play their scheduled games in Bahrain. Korea has a 2-0 record in the first window. According to the schedule, they would face the Philippines on November 27. Also, they have a game against Indonesia on November 30.

Early in November, the Philippine national team had difficulty getting approval from the country’s health officials. Thus, it delayed the start of their training for the tournament. Also, officials postponed the naming of the team’s official roster, composed of college players. 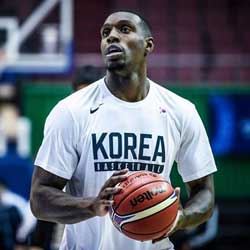 According to basketball betting reports, the Philippines and Indonesia are waiting for FIBA’s decision regarding the canceled games against South Korea. Only the top two teams in each group advance to the next stage.

South Korea is facing forfeiture for not making the trip to Bahrain. However, basketball betting prediction experts are not sure what FIBA’s decision might be. In normal situations, a team forfeits the match if they didn’t show up.

Group A includes South Korea, the Philippines, Indonesia, and Thailand. According to scouting reports, Indonesia is the team to beat despite losing two games during Window 1. Also, it will be the first time that Indonesia and Thailand will meet in the Qualifiers. Their matchup in the qualifiers will add a new chapter to their long rivalry. Both teams brought their best players for the tournament.