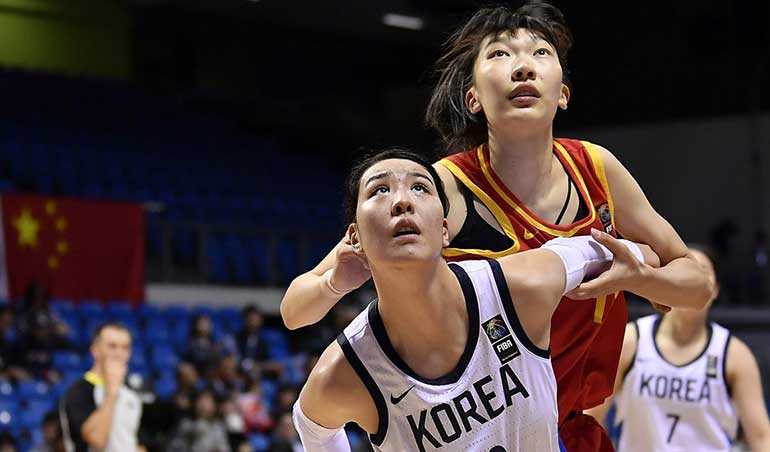 The South Korea women’s basketball team qualified for the Tokyo Summer Olympics. However, the South Korean ladies needed a little help from Team Spain. Spain lost to China 100-60 but won over Great Britain to give South Korean team a third-place finish in the group.

According to National Basketball Team betting reports, South Korea finished with a 1-2 record in the qualifying tournament. The team started the tournament with a defeat to Spain, 83-46. Then it won against Britain 89-79 to keep its qualifying hopes alive.

However, China defeated the team. As a result, the team hoped Spain would win over Britain so that it can take third place. Spain answered South Korea’s prayers and won against Britain 79-69. Thus, South Korea enters the Olympics for the first time in 12 years. 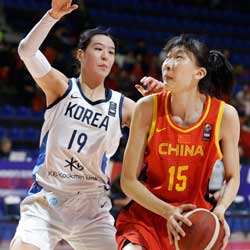 Based on online gambling records, South Korea women’s team missed the last two Summer Olympics after it played in four straight Olympics before that. Its best performance in the Summer Games was in the 1984 LA Olympics with a silver medal finish behind the US.

China overwhelmed the tired South Korea squad, which was less than 24 hours after its game against Britain. Also, three of the starters played the entire game without subbing out of the previous game. As a result, they were down 47-24 at the end of the first half.

The gap widened 71-44 after three quarters that led Coach Lee Moon-kyu to rest his starters and let the rest of the players to play in the fourth quarter. Only Kim Jung-eun didn’t play in the game against China due to an injury, according to sports betting odds reports.

Only one player from South Korea scored in double figures during the game against China. Kang A-jeong got 17 points to lead her team in scoring.