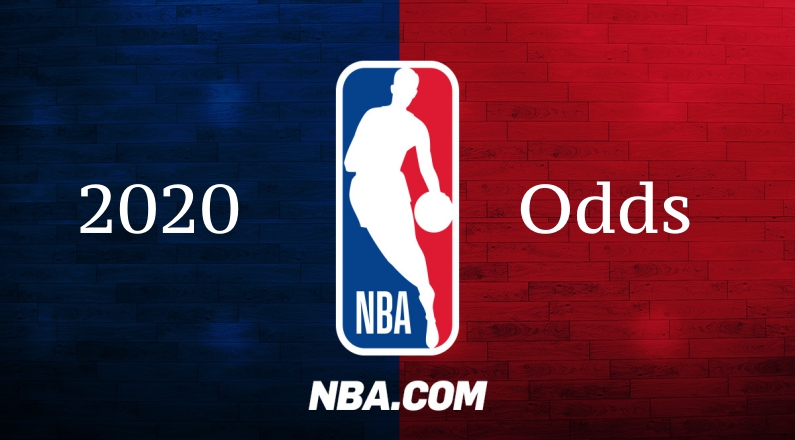 The NBA 2019 season was a very interesting one. Multiple trades have changed the status quo of the teams, which ended up having unexpected teams winning, and star-filled teams not making it into the finals. NBA betting was very popular, but the numbers went up as the season progressed.

But basketball betting is far from over, as far as the NBA is concerned. As early as now, sportsbooks are taking in action for the 2020 NBA season. Let’s take a look at the earliest odds for 2020 that you will see. Of course. The odds will change over the span of the year, but take heed of the developments so you can adjust your sports betting action accordingly.

Not surprisingly, the LA Lakers are still in the top list for teams to get a championship title. While a LeBron James transfer failed to get them a title, this year, they may have a better chance with Anthony Davis joining the team. If Kawhi Leonard won’t resign with the Raptors, and if Khris Middleton will stay with the Milwaukee Bucks, then the Bucks will have it easier to win in the East.

Of course, is Kawhi stays in Toronto, then the Raptors’ odds will go up for the next season. The Los Angeles Clippers’ odds are definitely better since they are the team most likely to bag Kawhi in free agency.

The odds for the 2020 NBA Championship have the following teams on the top 10. Keep track of sports news to find out about these teams as the months go on. You can also check out leagues from other countries to wager on, like Anyang KGC news, from the Korean Basketball League.