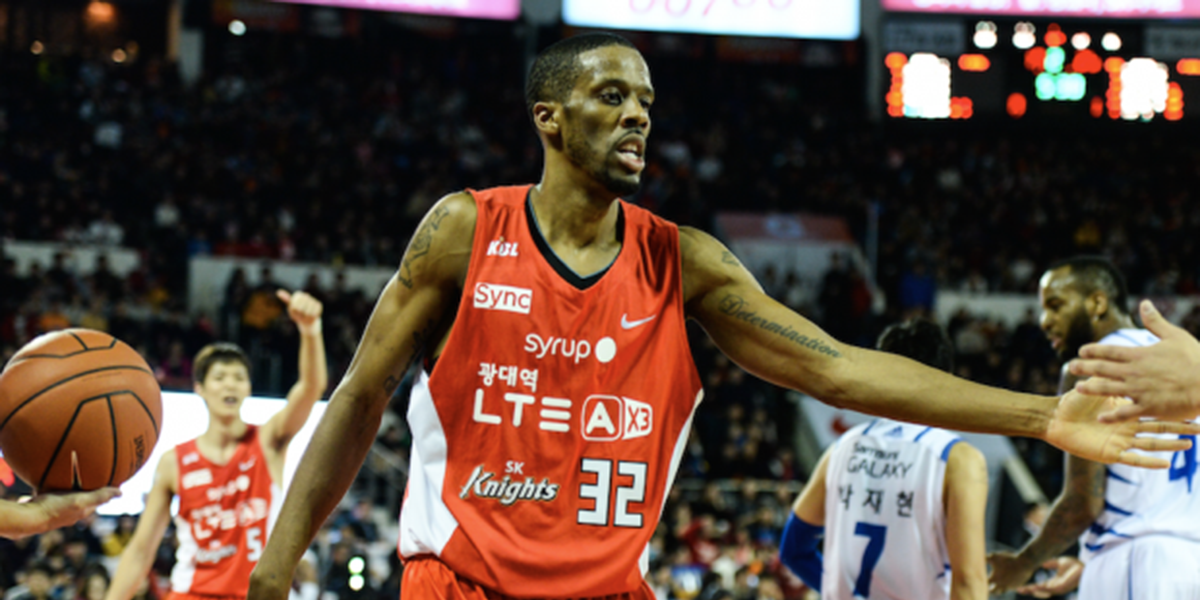 The Seoul SK Knights defeated the Wonju Dongbu Promy 80-77 at Jamsil Students’ Gymnasium in southern Seoul. This is to win the 2017-18 Korean Basketball League (KBL) Championship series in six games on Wednesday.

After heading into the fourth quarter tied up at 64-64, the Knights took a 79-70 lead. This was with less than four minutes remaining in the game. But the Promy didn’t give up on the championship series yet, bringing the score up to 79-77 with 45 seconds left in the game.

SK Knights on their Win

“After the game, I had bruises and cuts from getting stepped on by other players [as part of their celebration], but they are honorable injuries,” Kim said. “I feel happier than when I won gold at the 2014 Incheon Asian Games.”

This is the first championship as a coach for the Knights’ head coach Moon, who was appointed in 2011. His last victory was when he played for the Seoul Samsung Thunders during the 2000-01 season.