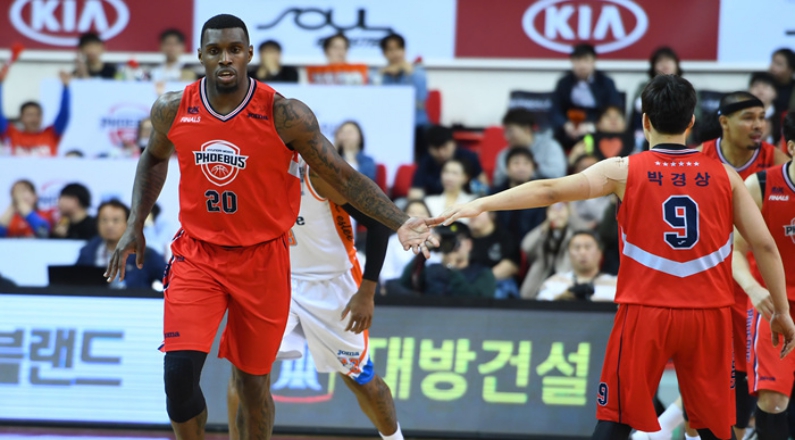 The latest Ulsan Hyundai Mobis Phoebus news is nothing unexpected: Mobis Phoebus Wins the Korean Basketball League (KBL) finals. Those into basketball betting probably were favoring Mobis Phoebus for this round of the finals 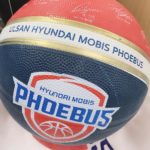 Round 5 is a do-or-die game for ET Land, who would have needed to win both round 5 and 6 to get the chance to win the title on the final round 7. However, a 92-84 win for the Mobis Phoebus crushed any chances they had. With a 4-1 score, Mobis Phoebus definitely deserve their title.

ET Land’s bench players scored more than their starting five, with 49 for the bench and 35 for the latter. They were also trailing behind in rebounds (32), compared to Mobis Phoebus with 38 rebounds. As for assists, ET Land has 11, while Mobis Phoebus has 18. The top performer for ET Land is Dae Heon Lee, who has been with the team since 2016. He played for 28 minutes, scored 16 points, with 3 rebounds and 1 assist.

Of course, the star of Mobis Phoebus is none other than Ricardo Ratliffe, who scored 20 points in playing 30 minutes. He also has 12 rebounds, 2 assists, and 2 blocks. The firt half of the game was close, with the hosts behind by 4 points. But the second half was explosive, as they were able to catch up and eventually take a lead to win the game. ET Land tried to rotate more players to close the gap, but was unsuccessful.