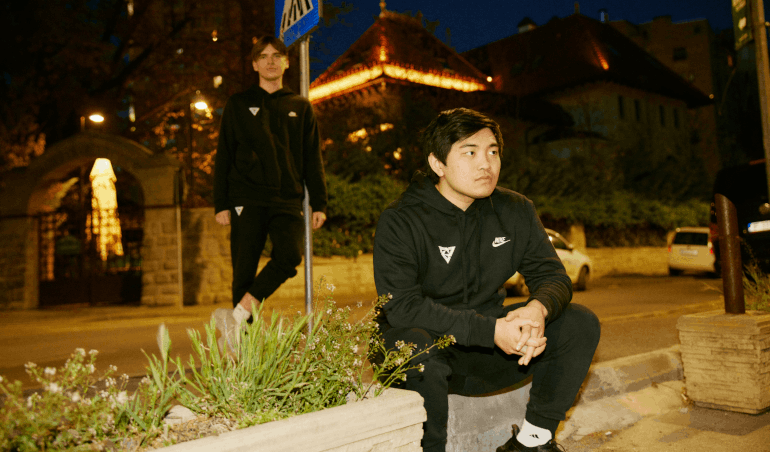 As the season starts in the WEU region, Tundra eSports and OG want to start it with a victory. 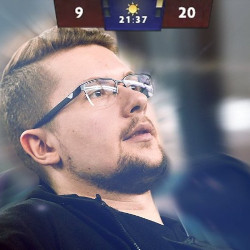 Ammar “ATF” Al-Assaf was OG’s offlane hero from the previous season. However, he the team to become a carry with Nigma Galaxy in the offseason. Fortunately, OG found a suitable replacement in Dmitry “DM” Dorokhin. He used to be the for Virtus.pro.

The 2023 season will see Tundra Esports using the same team that won the title the previous year.

According to eSports news reports, OG went all-in on an aggressive early game, while Tundra Esports focused on their mid-game item timings, making for a somewhat balanced early phase. Even though OG dominated the laning stage, Oliver “skiter” Lepko’s Spectre could shine mid-game because of Tundra’s dogged play.

Although Artem “Yuragi” Golubiev gave OG an early edge, skiter and Nine led the attack for Tundra in the mid-game. Tundra’s skiter finished with 12 kills and 13 assists without taking any deaths over 44 minutes of the first game.

According to sports betting sources, Tundra went for a more impressive selection in Nine’s iconic Tusk midlane with Neta “33” Shapira’s Broodmother in the offlane, while OG went all in on another aggressive draft by picking Drow Ranger, Ember Spirit, and Timbersaw.

Going into the laning phase, OG controlled two out of three of their lanes thanks to their relentless aggressiveness in the early game and allowed Yuragi and bzm to build an early lead.

According to esports betting reports, Tundra eSports regained the upper hand in the midgame after OG recklessly handed away kills for free, paving the road for Tundra’s main heroes to get the items and timing they needed to win. Now that they were outnumbered, OG attempted to buy more time to make a comeback. But unfortunately, OG tapped out after 47 minutes, giving Tundra eSports their first 2-0 victory of the 2023 season thanks to skiter’s fully farmed Ursa and the rest of the Tundra eSports heroes.

Bet on eSports with VOBET, the best sportsbook in the world!