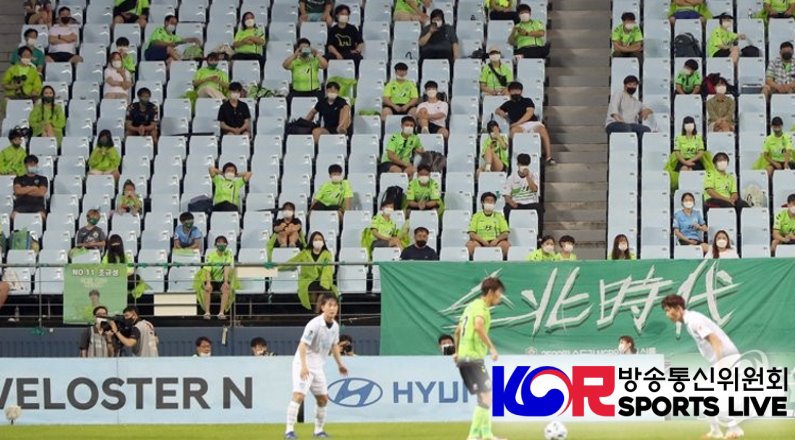 Last week, the government made it possible for football fans to once again attend games in person.  However, in comparison to baseball when last weekend fans  began to attend in only 3 stadiums, it is a good start. This past weekend however, was different as Almost 9000 Fans attend K-League Games Over the Weekend according to the Korean football news.

Fans who like to bet on football were in attendance as 6 teams were able to have fans in attendance. These teams include Jeonbuk Hyundai Motors, Seongnam FC, Incheon United, Suwon Samsung Bluewings, Gangwon FC and Busan. Furthermore, the total number of fans in attendance were 8,984 in 6 different stadiums. 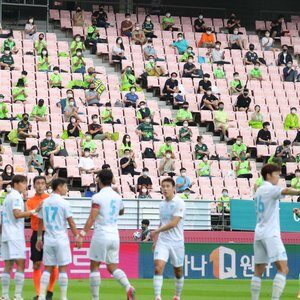 According to sports wagering websites, the number of fans only made up 68.1% of 13,194 available seats. Therefore, the numbers were higher than the previous week but not at full COVID-19 available seat capacity. While this is still disappointing for the K-League, they are hoping that things will get better soon.

On Saturday, fans who Bet on Jeonbuk Hyundai Motors where able to see their team play the Pohang Steelers. In addition, the K-League says that 2,959 tickets were sold at the Jeonju World Cup Stadium.  Thus, is amounts to 70.4% of the 4,205 seats available.

One stadium that did well was the Incheon Football Stadium in Incheon which is 40 kilometers west of Seoul. This is because 1,865 fans bought 97% of the tickets on sale to watch Incheon United played against Gwangju FC.

However, Suwon World Cup Stadium did not do as well because they only sold 1,557 out of 3,155 tickets. Thus, Suwon Samsung Bluewings against Daegu FC matchup was not as popular as the test of the matches.

At the moment, baseball and football teams only allow 10% of their stadium capacity.  However, the government said that these numbers will change depending on the COVID-19 pandemic.

Bet on Football with VOBET, the best sportsbook in the world