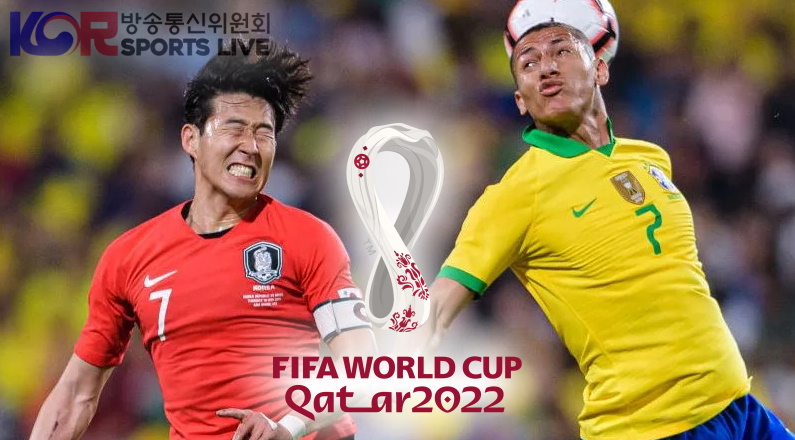 It’s been 2 weeks since the 2022 World Cup in Qatar began and with many heartaches from fans and players. Needless to say, this World Cup has been full of upset during the Group stage. However, the question is whether we will continue to see upsets in the knockout stage. Thus, we take a look at the Brazil vs South Korea game that will take place at 2PM ET. Can South Korea make another upset and defeat Brazil? Let’s find out what our football betting experts have to say with our Brazil vs South Korea Soccer Betting Pick.

This Matchup will take place at Stadium 974 and the odds are against heavily against Korea at +1100. Considering that Brazil has the best odds to win the World Cup it is not a surprise to anyone. The betting odds on Brazil began at -325 but since then, has risen to -375 and in some sportsbook at -400. Needless to say, a lot of money is on Brazil to win.

Of course, for South Korean football fans, the odds do not matter as much to them. This is because the last time they made it to the knockout round was in 2010. Furthermore, the furthest they ever made it during a World Cup was in 2002 when they went to the semi-finals. However, they will first have to defeat mighty Brazil to achieve that goal. 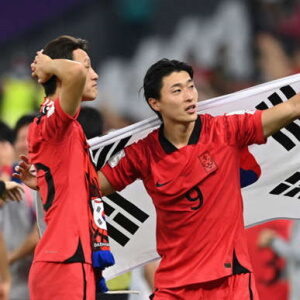 The road to the World Cup knockout round was not as easy as everyone thought for Brazil. This is because many thought they would easily defeat all teams in Group G. However, they lost their last 1-0 against Cameroon last Friday.

On the other hand, Brazil was impressive during their first 2 matches beating Servia and Switzerland. The good news for Brazilians is that will probably get their star man Neymar back from an ankle injury. However, they are missing Gabriel Jesus and Alex Telles due to knee problems after playing against Cameroon.

The South Korean National Football team made it to the Round of 16 in a very dramatic fashion. This is thanks to a stoppage time goal to beat Portugal and edge Uruguay by the goals scored tiebreaker. Throughout the entire tournament, Korea has shown a lot of skill in countering. Furthermore, they have also been the better side in all three of their group stage matches. They certainly have shown the world that are not pushovers but is it enough to defeat Brazil?

South Korean gamblers that like to bet on football seem to think so. This is because Korea passing the Group stage ad nothing to do with luck. By the end of the Group stage, they had a +0.5 xGD, which is really impressive in a group with Uruguay and Portugal. Furthermore, they have the third most passes into the penalty area during the group stage.

The Korean forwards are always ready to make runs in behind the last line of defense. So far, this strategy very successful for this World Cup. But will it work against a possession dominant team will Brazil?

We expect to Brazil in possession of the ball during the majority of the match. However, South Korea has some excellent quick strike ability and will not lose the ball high up the pitch. The only time South Korea won against Brazil was in 1999 in a 1-0 victory during a friendly match.

The South Korean squad is in good shape and will not let Brazil get too far ahead. Especially since Brazil has a lot of injuries.  Brazil’s offense has been mediocre but their defense has been outstanding. Therefore, we predict that Brazil will win with a final score of 2-1.

Bet on the World Cup with VOBET, the Official sponsor of Hamburg SV