Daegu FC was Eliminated from the AFC Champions League 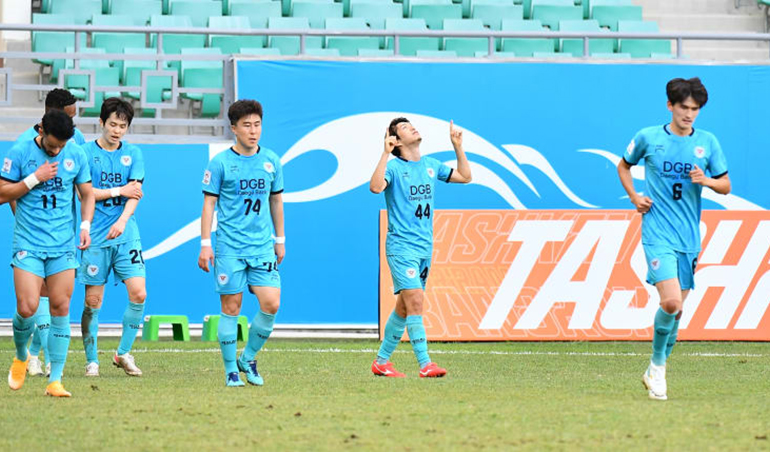 It was a sad day for The Sky Blues fans after learning that Daegu FC was eliminated from the AFC Champions League. It was the first time that the club reached the knockout phase of the tournament.

Daegu lost to Nagoya Grampus at the Toyota Stadium in Japan. Also, it was the round of 16 of the AFC Champions League. Jakub Swierczok had a hat trick for Nagoya. Shinnosuke Nakatani scored the other goal for the winning side.

Edgar and Cesinha scored one goal apiece to the delight of Daegu FC betting fans. However, it was not enough to win the game. As a result, they were kicked out of the tournament. Nevertheless, they were one of the four South Korean teams that qualified for the competition. 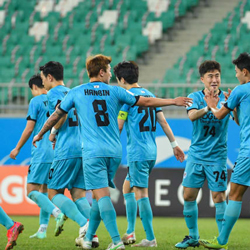 Cesinha scored the first goal in the fourth minute after receiving Jeong Seung-won’s pass. According to free sports betting odds, Nagoya evened the score eight minutes later with Swierczok’s first goal of the game. Naoki Maeda set up the equalizer.

Daegu regained the lead with Edgar’s header in the 28th minute. However, that was the last time the South Korean team led in the game. In the 33rd minute, Jeong Tae-wook suffered an ankle injury. According to iGaming Korea reports, medics had to stretcher him off the field.

Another Daegu FC player suffered another injury in the second half. Lee Yong-rae had to leave the match due to a leg injury.

Swierczok scored his second goal in the 63rd minute to give Nagoya the lead once again. Two minutes later, he achieved his hat trick. Nakatani scored the last goal in the 79th minute.

For this year’s AFC Champions League, the organizer changed the format to reduce travel during the pandemic. The games will be knockout matches, including the final game.

Bet on AFC Champions League games with VOBET, the best sportsbook in the world!