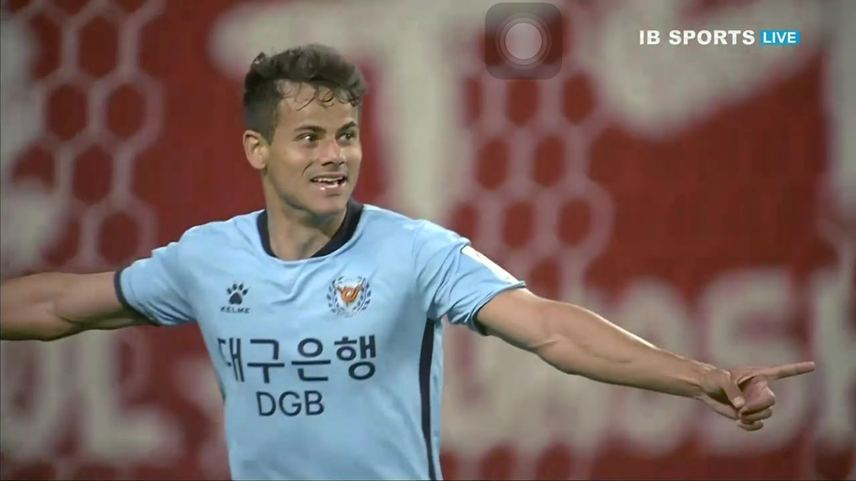 Daegu FC emerged triumphant in the 27th round of the KEB Hana Bank K League 1. The game finished off with a 4-2 score, in favor of Daegu FC who fought against Suwon Samsung Bluewings. The recent win landed the team a no.9 spot in the games.

Daegu seems to be on a winning streak after winning 2 games this season. Among all of Daegu’s  players, Cesinha was one of the few who stood out after raking in two goals in the game and one assist. His free kick early on in the game also served as Daegu’s first goal. 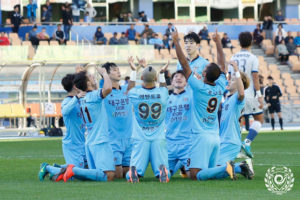 Cesinha stood out in the recent game against Suwon Samsung. He worked with Kang Yoon Koo, Tsubasa, Jung Seung Woo and Jung Woo Jae. The team also had Jeongwoon, Ryu Jae Moon and Han Hee-hoon as midfielders. Choi Young Eun was also in the field as the team’s goalkeeper.

Suwon went on to earn a point in the second half through Byeong Hoon Hwang. But Daegu’s victory has been sealed by then. The recent win was Daegu’s first win against Suwon since 2009. Sports fans are now keeping an eye on the team as one with the most potential to get ahead in the games. Football betting enthusiasts are checking the odds on the teams games. Daegu FC will soon proceed to play against FC Seoul in September 16, 2018 at the Seoul World Cup Stadium.