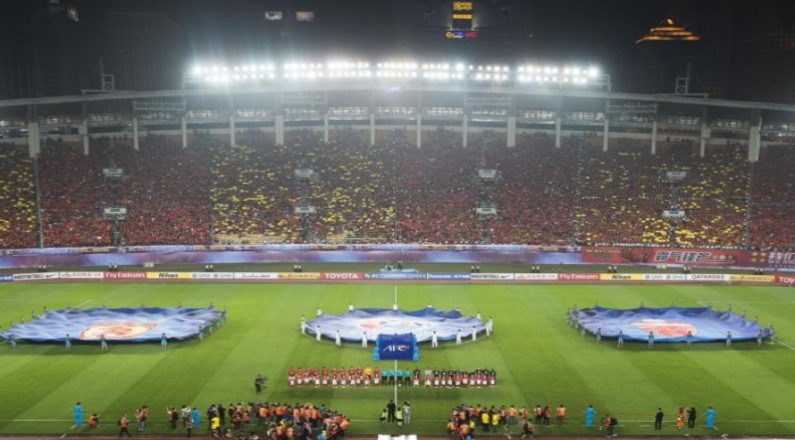 Football betting fans have been keeping track of the AFC Champions League, especially since there are 4 K League clubs playing. Football news sites featured the matches of Daegu FC. Gyeongnam FC, Ulsan Hyundai and Jeonbuk Hyundai Motors. These teams were playing in the group stages, and are fighting for a spot in the Round of 16. 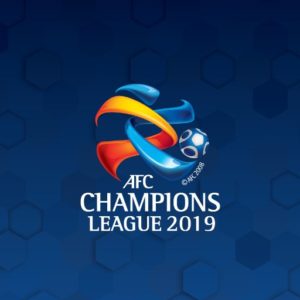 Let’s find out how these four K League clubs have fared. Which ones have made it into the Round of 16? Which teams are going home early?

K League in the Champions League

Daegu FC news will somewhat be more subdued as they will not be moving forward in the Champions League. This was despite the team beating the Melbourne Victory club, plus a 3-1 win over the Guangzhou Evergrande. But to advance to the next round, they failed to beat china on the last matchday, and they will be going home early.

Unfortunately, Gyeongnam FC will also be going home early. This is somewhat expected though, as they have failed to give a consistent performance in this tournament. But 2 teams out of 4 making it past to the round of 16 is still good.

Ulsan Hyundai and Jeonbuk Hyundai Motors will both be moving forward. Both clubs have played well in their respective groups. So much so that they have both landed in the top spots for their respective groupings. This means that these two clubs facing each other will not happen until the quarterfinals. This also means that both teams have a great chance to get into the higher tanks of the tournament. This provides sports bettors with an excellent opportunity to capitalize on the action and wagers that can be made for the remainder of the AFC Champions League.