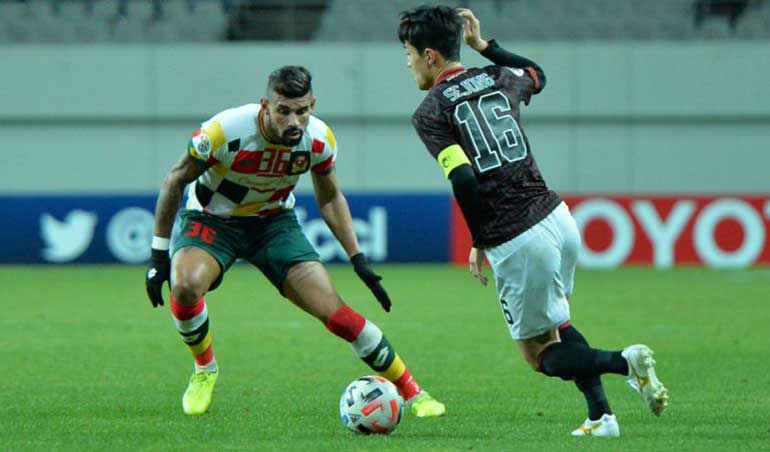 FC Seoul won over Malaysia’s Kedah FA with the final score of 4-1 to qualify for the AFC Champions League Group Stage. Four players scored for the winning side in a match held at the Seoul World Cup Stadium. The last time the team qualified for the Champions League group stage was in 2017.

Park Chu-young scored the first goal in the 39th minute after a Malaysia defender made a handball violation in the penalty area. In the 49th minute, Park Dong-jin scored another goal. Osmar Barba had an own goal to give the Malaysian side a point in the 52nd minute.

In the 63rd minute, he made up for his own goal by scoring one himself. Then, Ikromjon Alibaev scored the fourth goal in the dying moments of the match. FC Seoul won the playoff match with a score of 4-1.

With the win, FC Seoul secures a spot in Group E of the Champions League, along with China’s Beijing FC, Thailand’s Chiangrai United, and Australia’s Melbourne Victory. The Australian squad defeated 2018 champions Kashima Antlers in their playoff match last Tuesday, according to the best gambling website.

Sports betting analysts said that FC Seoul dominated throughout the match. They could have scored more, but Malaysian keeper, Shahril Sa’ari, did an excellent job in stopping Park Dong-jin and Park Chu-young’s potential second goals respectively.

Park Dong-jin’s goal early in the second half broke the hearts of Kedah’s defense. Down by two, the Malaysian side had its hopes gone until Osmar’s own goal. However, all the confidence gained since then was lost when Osmar put one behind the net. Alibaev gave the nail in the coffin by scoring in injury time.

According to FC Seoul betting sites, the team gained the playoff slot after getting third place in K League 1. On the other hand, Kedah got the spot after winning the Malaysia FA Cup.

Bet on the AFC Champions League with VOBET, the best sportsbook in the world!