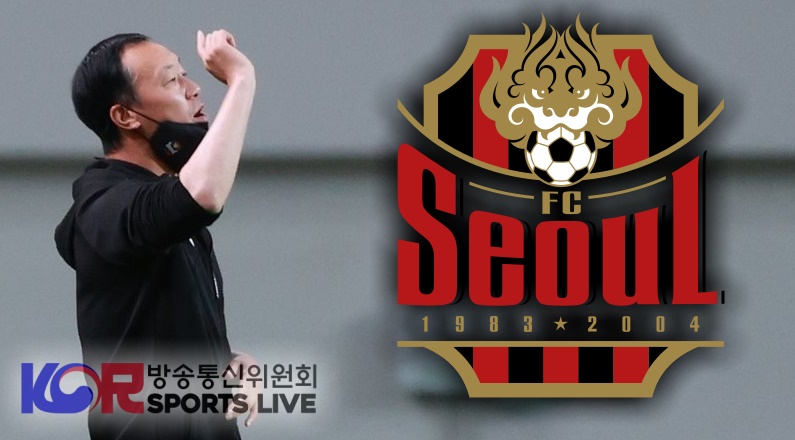 This year, FC Seoul is having a terrible season so far and are looking for someone to blame. In this case, according to football betting coverage, the person taking the fall is Park Jin-sub. Needless to say, this has led to FC Seoul Replacing Park Jin-sub as their Head Coach.

Of course, this is not a surprise to many football betting enthusiasts in Korea and around the world. This is because with just 2 months left in the K League 1 Season, they are in last place. Their current standings have them with a 6-7-14 record and a total of only 25 points so far this year.

Due to their continuous performance, FC Seoul is in danger of relegation to the K-League 2 next year.  Therefore, Park Jin-sub is taking full responsibility for the awful season and chose to step down. An Ik-soo will be the person replacing him as head coach of FC Seoul.

Most recently, An Ik-soo was the head coach of Sunmoon University in Asan, South Chungcheong Province. Under his leadership, he led them to a couple of national titles this year. As a plus, he does have experience being on the coaching staff of FC Seoul. This is because he was their assistant coach in 2010 when they won the K League Title.

This may be the last chance for FC Seoul to remain in the prestigious K-League 1. In the past few seasons, FC Seoul has not been doing well in terms of ranking and keeping coaching. Last year, they got rid of interim coach, Kim Ho-young after only 9 matches.

An Ik-soo will begin his debut with FC Seoul this Sunday when they play Seongnam FC.