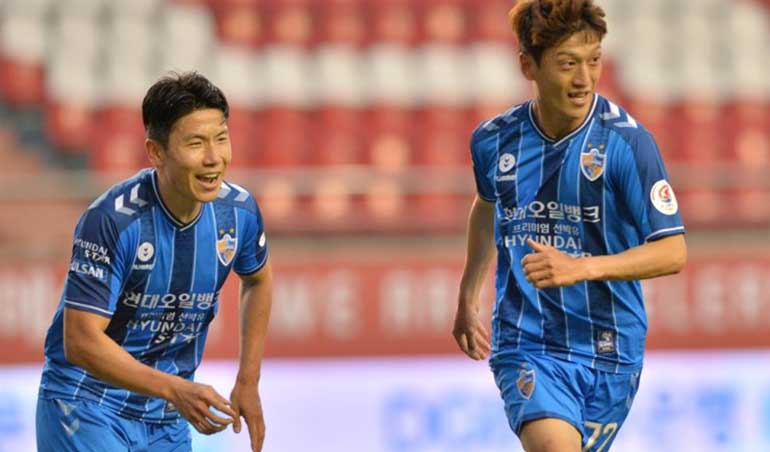 Old friends Ki Sung-yueng and Lee Chung-yong will meet as opponents for the first time in the field on Sunday. They both made their K League 1 debuts with FC Seoul. The former in 2007 and the latter in 2004. Also, they were part of the national team for a long time.

The duo left FC Seoul and spent more than a decade overseas. They returned to the South Korean league this year but on different teams. Lee signed up with Ulsan last March. On the other hand, Ki returned to FC Seoul in July.

They faced each other in the Premier League. However, they have never been on opposite sides of the K League 1 field. According to FC Seoul betting reports, the last time they were in the same match in South Korea was in 2009. 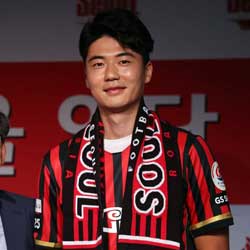 Ki hasn’t played for FC Seoul this season. Based on sports wagering sources, Ki was suffering from an ankle injury he got before he signed with the team. According to FC Seoul, Ki is now healthy enough to play for the squad.

However, FC Seoul hasn’t given the timetable for his debut this year. During the time of signing, Ki said that he is ready to play at the end of August. His debut came at the right time as the team faces Lee and the rest of Ulsan.

Based on soccer betting prediction experts, it will be the second meeting for the two teams this season. Ulsan won the first match with a score of 2-0 last June 20. However, Lee was out of that match due to an injury.

Lee is healthy and ready to meet his old friend on the field on Sunday, according to sports betting odds sites. Also, it will be Lee’s first time going against FC Seoul since returning to South Korea. During a press conference last Thursday, Lee said it would be a difficult match going against a team that is on the rise.