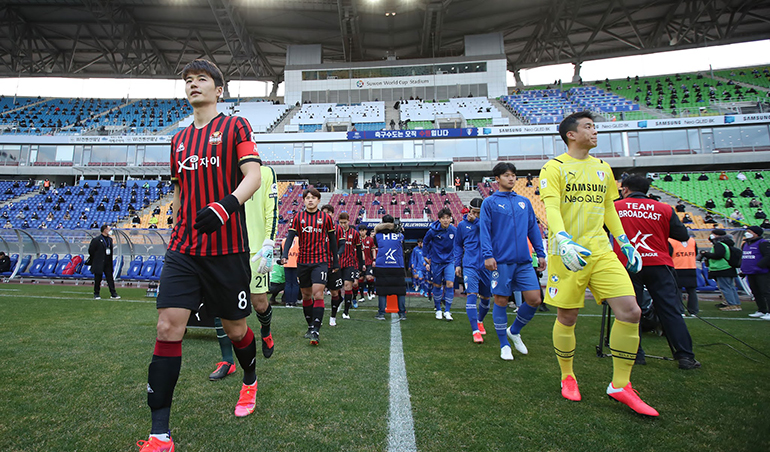 FC Seoul won against Bluewings to keep the top spot in K League 1. Sports betting fans called it the super match of the season.

The FC Seoul vs. Samsung Bluewings super match got its name when the two rivals consistently got the league’s top two spots. However, that’s not the case in recent years. To the dismay of FC Seoul betting fans, they have not performed well.

Despite not being top-tier teams this season, the rivals gathered 14,600 fans at the Seoul World Cup Stadium. It was the largest crowd since the start of the pandemic. Unfortunately, however, they had to wait until the match’s final minutes before something exciting happened. 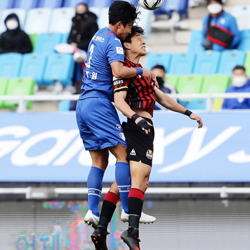 Both teams went head-to-head for eighty minutes. Then, Aleksandar Palocevic of FC Seoul scored after cutting from the right flank. Also, Na Sang-ho scored from the penalty spot in extra time after the referee ruled Cho Young-wook was fouled inside the area.

Betting odds experts reported that Ulsan Hyundai remained on the top of the standings after winning against Daegu FC. They scored three goals in the second half after Daegu opened the scoring in the seventh minute.

In second place is Incheon United. They had a draw with Jeju United despite playing most of the second half down a man. The referee sent off Kang Min-soo in the 63rd minute.

Pohang Steelers are in third place. They had a draw with Gangwon FC, which is currently in eighth place. Also, they both scored in the second half.

Last year’s champion Jeonbuk Hyundai Motors is currently in fourth place. They won against Samsung Bluewings and Seongnam FC in the previous week to go up the standings.

Last Sunday, Suwon FC won against Gimcheon Sangmu, with Lee Seung-woo earning his first assist and his third goal of the year.