Betting on Soccer has No Offseason 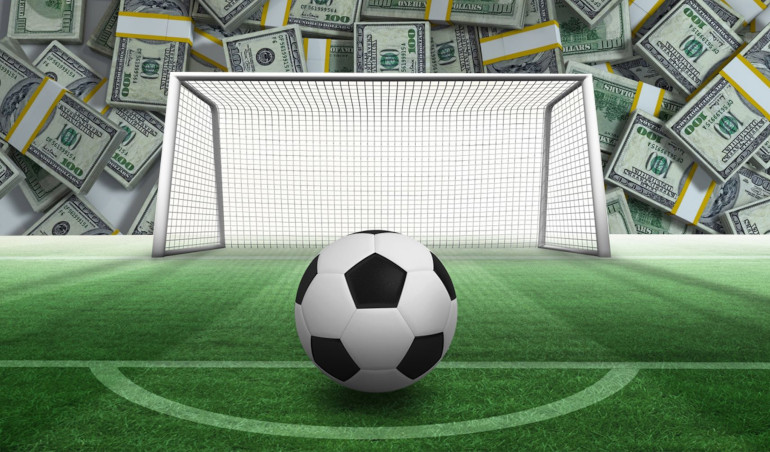 If you are looking for a sport that you can wager on almost year-round, then soccer is the sport for you. Due to the sport’s popularity worldwide, nearly every nation has leagues and various divisions. Thus, betting on soccer is a year-long activity.

This tutorial looks at a typical soccer season and what to expect when betting on the sport.

Betting on Soccer Throughout the Year 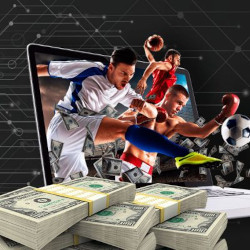 If you want to bet on European soccer leagues, the season starts in August. You can usually find English Premier League, French Ligue 1, Italian Serie A, Spanish LA Liga, and German Bundesliga on a sports betting site.

According to Korean Sports Betting sources, each team plays one or two regular-season games a week. Also, the regular season usually ends in May of the following year. However, betting doesn’t stop at the end of the regular season. Teams qualified for the Champions League will continue to play until June.

Also, teams hold preseason friendlies. Thus, you don’t need to wait for a long time to bet on European soccer after the season ends.

Aside from European soccer, you can also bet on Asian and American soccer leagues. Fortunately, their seasons start at different times of the year. Thus, there’s no downtime when betting on soccer.

You can also bet on international soccer tournaments, such as the World Cup, Asian Cup, Euro Cup, or the Olympics. Although some tournaments occur once every four years, the qualifying matches are played months or years before the actual tournament. Sportsbooks have betting odds for international tournaments for individual games and futures betting.