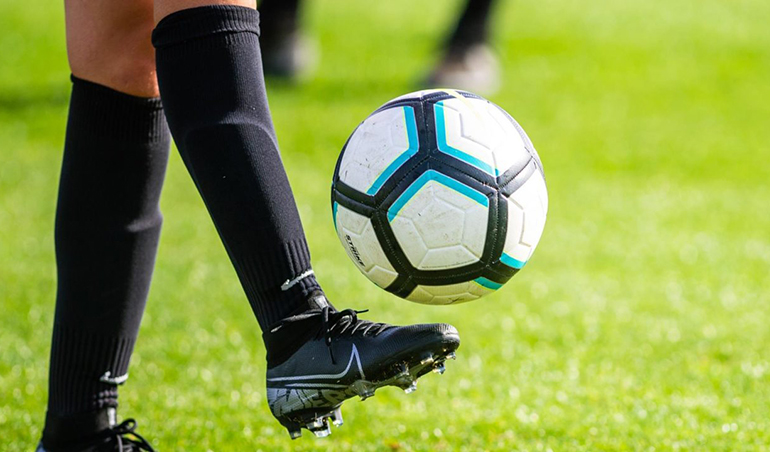 Sports bettors usually wager on significant soccer tournaments, such as the European Championships and the World Cup. However, there are many players who don’t follow soccer regularly. They need to know about soccer if they want to increase their chance of winning.

We provide general information on how tournaments work and what players should consider when betting on soccer. Then, follow our betting tips to improve your soccer betting profits in the long run. 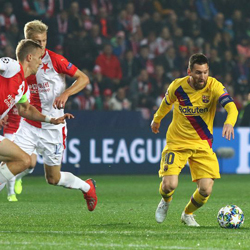 Most international soccer tournaments take a year to complete. Therefore, sports bettors have many football betting chances. In addition, tournaments usually have qualification stages before the main event. As a result, teams play several games during the phase. Also, they choose their best roster for the qualifying games.

Online sports betting experts recommend being careful when betting during qualifying rounds. Sometimes a key player might be out of the roster due to an injury. Also, the coach can make roster changes. However, checking the roster during the qualifying rounds will give you a good perspective of how the team will perform in the tournament.

When betting on national teams, you should look at their recent friendlies. Soccer teams prepare for upcoming tournaments via friendly matches with different opponents. Also, they visit their opponent’s sports venue or play games at home. Therefore, it could give you an idea of how they perform when playing at home or on the road.

On the downside, teams usually rest their best players during friendlies. Also, teams don’t schedule friendlies against teams they are going to face in the tournament. Lastly, friendly matches don’t matter. That’s why teams are not as intense as during official games.

Another suggestion is to compare the roster of the team to the previous tournament. One mistake that players make is assuming that there are no movements in the roster. If the team has the same core, then you can expect them to perform the same way. However, it would be best to consider roster changes when some players are not performing the same way as they did during the previous tournament. It could be due to injuries or age catching up to them.