Can the new Gangwon FC coach help improve the team? 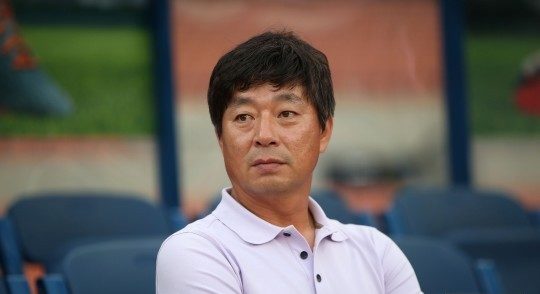 Concerns are mounting over K-League 1 Gangwon FC, which has recently undergone a managerial change. Gangwon FC has replaced the manager to make up for the poor team record recently. Song Kyung-seop, who was appointed as Gangwon FC coach at the end of last year, has decided to leave the team.

Kangwon FC, which returned to K-League 1 after a dramatic match at the end of 2016, has made a huge investment and has become a K-League issue maker. Most of the players who were committed to promoting the team left the team in a tough situation. 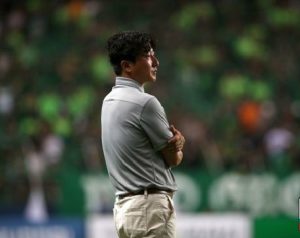 Gangwon FC made a bold decision to replace the coach. Choi Yoon-kyum, the team’s longest-serving manager resigned last summer due to poor performance.

Since then, the team changed managers three times. Gangwon previously hired Song Kyung-seop  as manager. Many believe his promotion is because of his understanding of the ‘Gangwon FC’s soccer philosophy. But even with Song’s leadership, the team faced various problems.

The newest coach for the team is  Kim Byung-soo. He is known as a current power-boost manager. He is known for understanding tough situations and sharing his vision with the team. but despite his appointment, fans are still worried.

There have been teams in the past that managed to make better performance despite changing coaches. Gyeongnam FC is a very good example of such case. There are speculations that the fault could be lying in the team’s philosophy.

It could be that the team’s vision and philosophy is what really needs fixing. Having a faulty philosophy is not something that a new manager can always fix. This is why fans are starting to wonder if Kim could actually make a difference in the games.

Essentially, to solve the problem of underperformance, it’s important to determine the problem in the team. Whether it’s the team’s philosophy or wrong choice of coaches, it has to be cleared up soon. They will have to fix everything fast so the team can finally rise up in the games.