Gangwon and Daejeon Fight for Place in K League 1 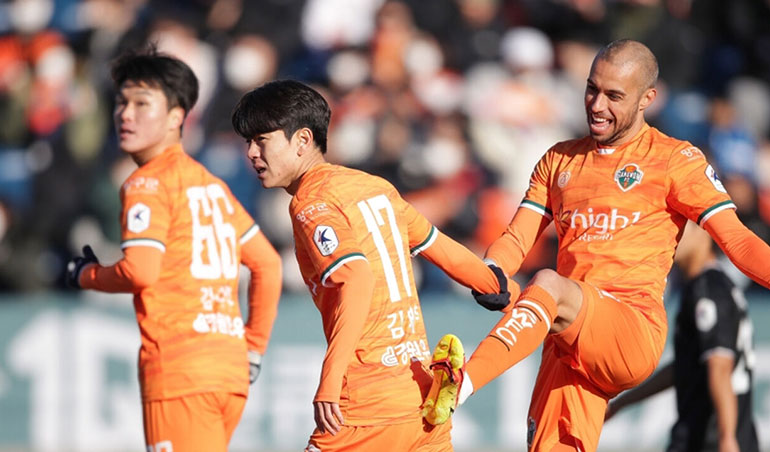 One club will try to stay in the top flight in South Korean football, while another will look to join the big boys after six years away.

It will be Gangwon FC of the K League 1 versus Daejeon Hana Citizen of the K League 2 in this year’s two-legged promotion-relegation playoffs. The opening leg will kick off at 7 p.m. Wednesday at Daejeon’s home, Hanbat Stadium in Daejeon, some 160 kilometers south of Seoul. The return leg will be 2 p.m. on Sunday at Gangneung Stadium in Gangneung, about 230 kilometers east of the capital.

Gangwon and Daejeon in Promotion/Relegation Playoffs 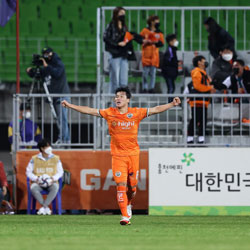 Gangwon ended up in the playoff after finishing in 11th place, second from last, in the top division. They’d spent three seasons, from 2014 to 2016, in the second division before earning promotion to the K League 1.

But they had a tumultuous 2021 season, which included a COVID-19 outbreak and midseason firing of head coach Kim Byung-soo, who was also accused of assaulting an assistant coach.

According to sports betting odds experts, former FC Seoul boss Choi Yong-soo was hired in mid-November, with two matches left on the season, but he couldn’t drag Gangwon FC out of the relegation zone. They got locked into 11th place with a scoreless draw against FC Seoul on Nov. 28, and beat Seongnam FC 2-1 in the season finale on Sunday.