Gangwon FC to be receive penalty for forged documents 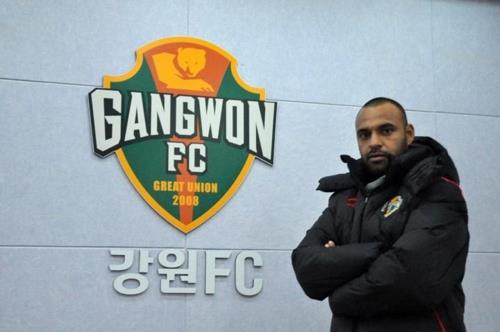 Hiring foreign players to be part of local teams isn’t an unusual practice in the  Korean football scene. But when getting players, strict rules need to be followed. Transfer process should be done legitimately no matter what. This is a lesson that Gangwon FC is set to learn.

According to an exclusive scoop from Yonhap, the South Korean football team could get penalized. This is after they were found to have doctored documents for the transfer of the Mexican attacker, Edgar Pacheco. 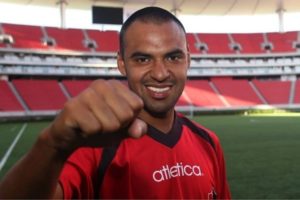 FIFA is reportedly looking into the case and considering disciplinary actions for the team. The discipline committee has reportedly held a meeting on Thursday to assess the gravity of the situation.

All eyes are on Gangwon  after they allegedly forged a signature of FC Juarez in the document submitted to FIFA. FC Juarez is Pacheco’s former team before Gangwon.

The team then refused to issue the international transfer agreement on the grounds of the falsified document. The forgery on Gangwon’s part hampered the team’s progress. It also affected Pacheco as it kept him from playing on K League for several months.

Ever since then, the case went on a downward spiral for Gangwon FC. The team was eventually able to take Pacheco on boar. However, the player on participated in one match before leaving for a Bahraini club. Pacheco eventually transferred to Al-Najma after  Gangwon. He is  now playing  for Azerbaijan team, Sabail FK.

As for Gangwon, the members of the FIFA committee is yet to discuss possible penalties for the team. According to Yonhap, FIFA has the authority to impose a transfer ban for the team. This ban can last for a determined number of time and can come along  with a huge fine.

It would be interesting how the issue will affect the team that is now competing in the K League 1. For now it seems that winning  the games  would be the best way for the team to repair its name.