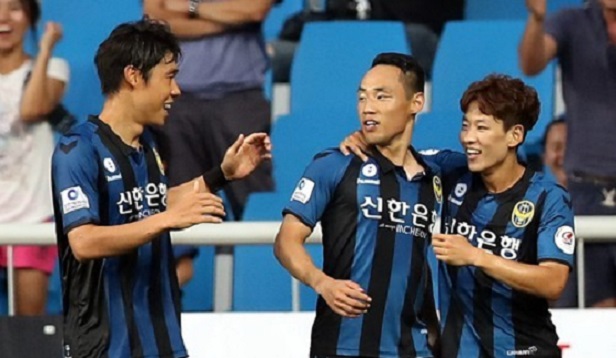 The K League 1 saw David beat Goliath scenario when Incheon United won against Ulsan Hyundai. Incheon has previously sitting in the bottom ranks, while Ulsan has been maintaining 10-game winning streak. The recent win is a part of Incheon’s goal to escape from the relegation zone.

Incheon beat Ulsan in a final score of 3-2 in the K-league 1 27th round. The game was held at the Incheon Soccer Stadium. Incheon has 24 goals, with three undefeated (2 wins, 1 draw) victories in recent 3 consecutive games. The team is going after the Jeonnam Dragons (25 points) by 1 point. On the other hand, Ulsan maintained the third place but failed to go through 11 games unbeaten. 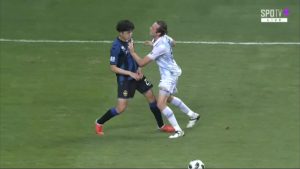 They put the equalizer in the fifteenth minute. Jung Dong-yoon crossed the correct side and Mugosa made a tie for header. Incheon led the pack in the first half of the 39th minute put the turn around. Kim Bo-seob made the goal in the correct side. After a go from Aguilar, the shot from a boxed zone broke the Ulsan goal.

Ulsan went on an extra shot with Junior’s additional time in the second half however needed time. With the recent turning of tables for both teams, odds in football betting in Korea was also changed. the recent game simply showed Incheon United’s capability to stand out in the games.