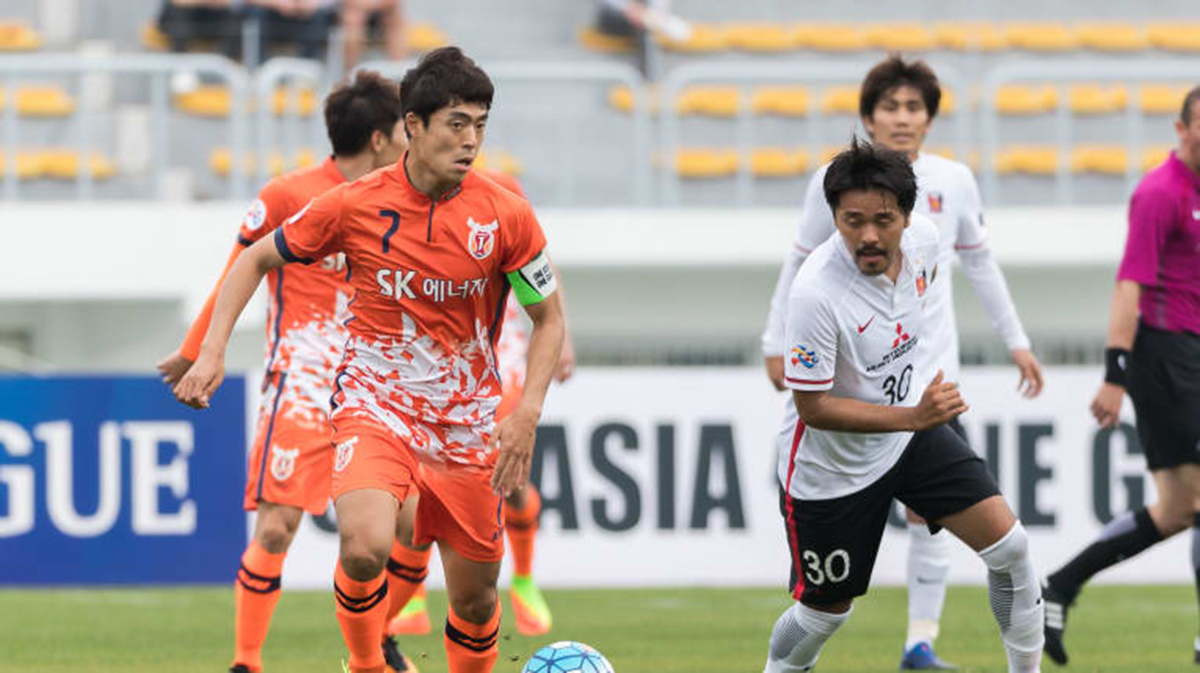 With the latest result, Jeju remained at the bottom in Group G, with one win and four losses.  Jo Sung-hwan’s side has one match remaining, but regardless of their clash with Buriram United on April 17, Jeju will not advance to the round of 16.

The AFC Champions League (ACL) features 32 teams divided into eight groups of four.  The top two teams from each group advance to the knockout stage. That stage is where they play a two-legged, home-and-away series with their opponents.

Osaka, led by South Korean head coach Yoon Jung-hwan, doubled their lead in the 34th. This is after Yoichiro Kakitani slotted home a pass from Kazuya Yamamura from the close range.

This was Jeju’s third appearance in the premier club football tournament.  Last year, they were the only South Korean club to reach the round of 16.