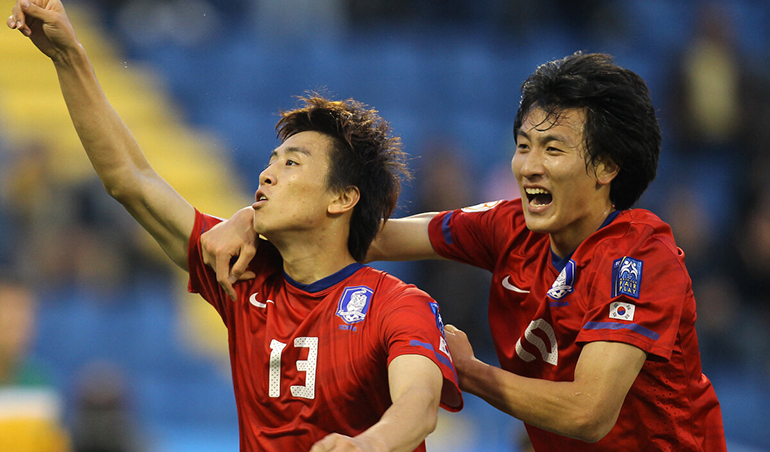 After more than a decade of playing football overseas, Koo Ja-cheol returns to Jeju United. He made his professional debut with the team in 2007. Also, Koo and Jeju United will iron out the contract details when Koo arrives in South Korea.

Koo was part of Jeju United from 2007 to 2010. He scored eight goals and earned 19 assists in 88 appearances for the club. Then, Koo left the K League 1 to join VfL Wolfsburg in the Bundesliga in 2011. Also, he played for Mainz 05 and FC Augsburg for the next eight years.

In the last three years, Koo has been part of teams in Qatar. His first team in the country was Al-Gharafa. Then he transferred to Al-Khor. 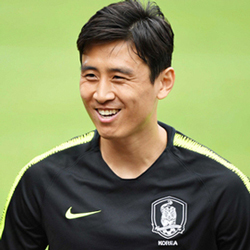 Koo used to be the South Korea national team captain that won the bronze medal at the 2012 Olympics in London. Also, he was the captain of the 2014 World Cup team. As a result, Jeju United betting fans learned that the team contacted Koo for a possible reunion.

According to sports betting reviews and news sites, Jeju United had to make room for Koo in their 2022 season roster. Despite being a difficult task, they knew the value that Koo would bring to the team. As a result, they decided to sign him no matter what it took.

Koo needs to serve a seven-day quarantine once he arrives in South Korea. According to bet gambling reviews, Jeju United expects its former captain to suit up against Suwon FC on March 6.