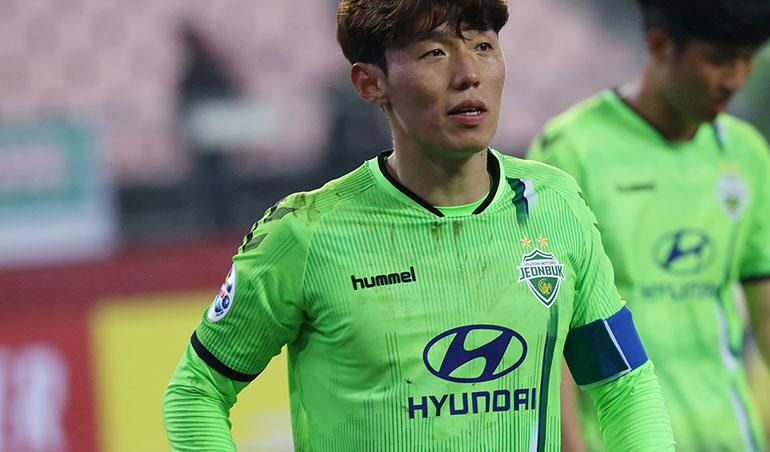 Jeonbuk is trying to win its fifth straight title in the K League 1. It looks like they’re on the right track by winning their third game in a row. Thus, the defending champions rise to the top of the standings this week.

Their last win was against Daegu FC last Tuesday. It is their third straight win and the fourth in five games in the season. Jeonbuk Hyundai Motors betting fans are happy to see the team with 13 points. Also, the team is ahead of Suwon Samsung Bluewings and Ulsan Hyundai FC by two points.

According to online sports betting reports, Both Suwon and Ulsan have three wins and two draws. However, Ulsan is in second place due to its goals scored. The two teams are heading in opposite directions. Ulsan failed to score against Jeju United Tuesday. It was the first time the team was unable to score this year. 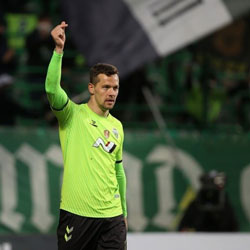 Suwon scored three points against Pohang Steelers Wednesday. It was also Yeom Ki-hun’s 400th match. According to online gambling sources, Suwon conceded only a single goal in five games in the young season.

Jeonbuk, Suwon, Ulsan, and Jeju remain undefeated this season. Jeju has four draws and a win to be part of the group. At the bottom of the standings are three teams looking for their first wins in the season. They’re Suwon FC, Gangwon FC, and Daegu FC. The three teams have identical records of two draws and three defeats.

FC Seoul won against Gwangju FC. It was Seoul’s second win in a row. However, team captain Ki Sung-yueng is still facing sexual assault claims. Despite that, he scored the winning goal in the 83rd minute.