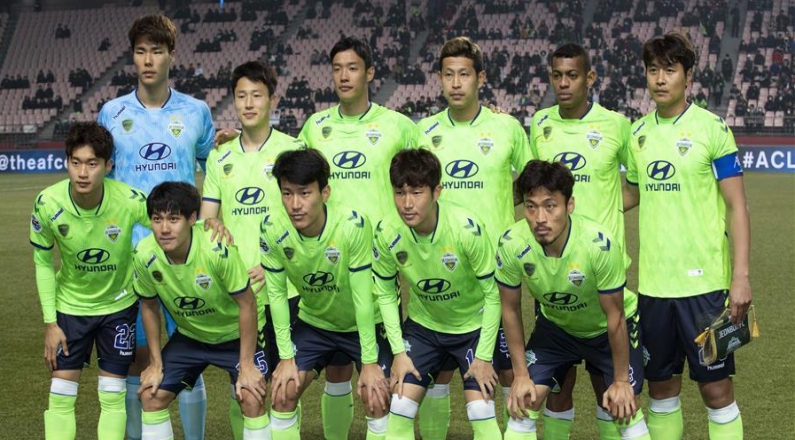 If you are into the online gambling South Korea industry, then you would know that football is one of the hottest and most profitable sports in the country. Worldwide, football has a large captive audience made up of fans, and sports betting enthusiasts. It is no different in South Korean sports, particularly, the K League 1. The K League 1 season for 2019 is beginning soon. And despite having a new manager, Jeonbuk defender Kim Jin-su is optimistic that their team will do well. 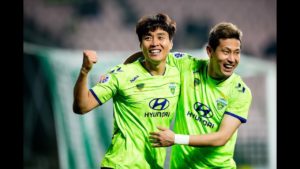 Those who are love to bet on Jeonbuk Hyundai Motors were generally happy with how the team was performing last season. The team won the season title. Even though they still had 6 remaining matches left before the season was to end. One thing that puts any doubt to Jeonbuk’s ability to win again, is their new manager.

Former team manager Choi Kang-hee moves on to the Chinese Super league. He will be replaced by Jose Morais as the new head coach. Choi was a great head coach, and was instrumental in the team’s success. In addition, Choi led the team to 5 K League Championship titles. Plus 2 AFC Champions League title wins as well.

Morais’ goal is for Jeonbuk to win 3 titles this season, according to Kim Jin-su, team defender. “Our head coach said the goal for the season is to win three titles, the K League, FA Cup and AFC Champions League, and I don’t think that’s impossible,” Kim said. Kim has every confidence that their team has the skills to reach their goal.

Of course, with such a big change in a team, we cannot really expect the team to function exactly as last season. Depending on how the team and their new coach adjusts, there may be a bit of a learning curve for both parties. There could be changes to how trainings or rosters are set up, or it may stay the same. We’ll see how Jeonbuk does soon enough.