Jeonbuk is the Only Unbeaten Team in the K League 1 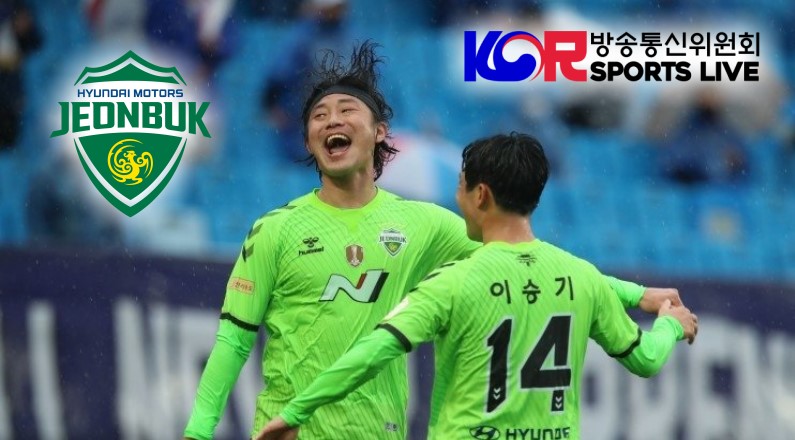 The K League 1 Korean football league is 7 games into their season and one team is without peers. This is because Jeonbuk is the Only Unbeaten Team in the K League 1 after defeating the Suwon Samsung Bluewings.

According to the latest football betting news, Jeonbuk won against the Suwon Bluewing at the Suwon World Cup Stadium. Furthermore, this match had some controversy because of the acquisition of Paik Seung-ho, a former Suwon youth player by Jeonbuk. Thus, many fans of Suwon were not happy about the outcome.

Jeonbuk is the Only Unbeaten Team after Defeating Suwon 3-1

According to sports forums, the match was a complete defeat for Suwon.  Not just because they lost 3-1 but because they lost against a player they thought would be on their team. At the moment, there is a bad feeling between Jeonbuk fans and those who like to Bet Suwon Samsung Bluewings.

According to sports news, the whole controversy is because Suwon fans believe Paik Seung-ho should be playing with Suwon. This is because Suwon claims that Paik, had a contractual obligation to join their team after returning from Europe. However, Jeonbuk believes otherwise since Paik had no intention to sign with them in the first place.

During the match, Suwon Samsung Bluewings hung banners with insults about Jeonbuk and Paik. Even though the two teams did not have a strong rivalry before, this controversy could be the start of one.

The matchup between both teams was without any particular incident. Furthermore, during the match, Jeonbuk Hyundai Motors had three different players each score a goal. In addition, one of them was made by Stanislav Iljutcenko, who leads the K League 1 with five goals.

According to betting odds providers, the next match for Jeonbuk will be tomorrow against the Pohang Steelers. Jeonbuk is working hard to keep their championship title and possibly a record fifth straight title.