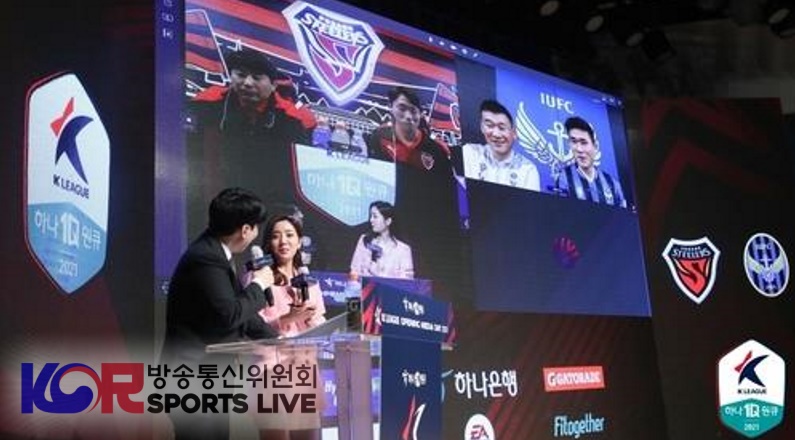 Jeonbuk Hyundai Motors outdid themselves last year by winning the K League 1 Championship and the Korean FA Cup title. Needless to say, they are the current reigning football champion of last year but they are not stopping there. This is because Jeonbuk wants to make Football History with 3 Championship Title this season.

On Monday, a press conference was held by all K League 1 teams for the 2021 football season kickoff. Furthermore, during the press conference, all 12 team coaches and captains were present in a virtual setting from their clubhouse. According to soccer betting news, this is when the Jeonbuk coach said they would do better for the 2021 season. 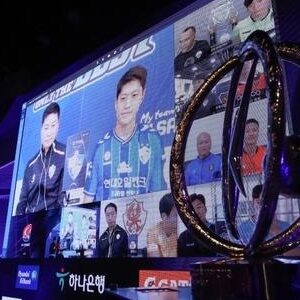 During the conference, Kim said “our goal is to win our fifth straight title in the K League 1”. That in itself is a lot of boasting for a new head coach.  However, he also said that they want to win the FA Cup and the Asian Championship League. Needless to say, he wants Jeonbuk to make history by winning a football treble.

Some soccer forums are wondering whether this is simply the boasting of a new coach or a possibility. When Coach Jose Morais was in charge, it was a possibility.  However, the team were unable to attempt it because of the coronavirus pandemic.

In addition, he said that in order for Jeonbuk to achieve this dream, they will have to score more goals. Even though they made many goals last year with 46 goals in 27 matches, it will still be a challenge. However, he believes that with new players like Stanislav Iljutcenko and Kim Seung-dae they can do it.

Coach Kim said that if they can “average at least 2 goals per match”, it is possible. This is because it would give them 76 goals in 38 matches which would put them in first place.

Of course, the other teams in the K League 1 do not intend to make it easy for them. The first match of the season for Jeonbuk Hyundai Motors will be this Saturday against FC Seoul.

Bet on the K League 1 with VOBET, the official sponsor of Hamburg SV