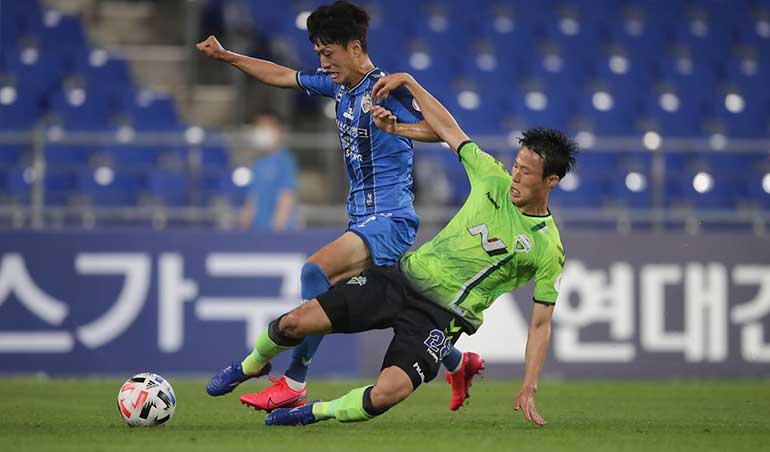 Jeonbuk wins against Ulsan in the match between the two best teams in K League 1. The fixture gave fans a preview of the title race. Jeonbuk’s Mo Barrow scored the first goal and helped with the second one.

Jeonbuk is two points behind Ulsan after the win, with only six matches left in the season. Also, Jeonbuk’s win stopped Ulsan’s winning streak at eleven games. Also, they lost two games out of 21 this year. Both of its losses were against Jeonbuk.

Jeonbuk wants to win its fourth straight title. On the other hand, Ulsan is looking for its first title since 2005. Last year, Ulsan was in first place going into the last day of the season. However, the team lost to Pohang Steelers 4-1. Also, Jeonbuk won over Gangwon FC to secure the trophy. 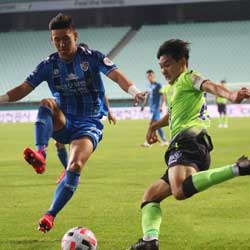 According to Jeonbuk Hyundai Motors FC betting sites, Jeonbuk broke its slump in the most suitable time. Before the win, they were on a three-game winless streak. Also, they gave up seven goals during that period.

Based on sports betting odds reports, Ulsan failed to add more points to widen its lead against Jeonbuk. They got two straight draws to start the month of September. It led by five-point going into the match against Jeonbuk.

Jeonbuk came in prepared for the match. Seventy seconds into the game, Barrow sent a cross from the left-wing. However, Han Kyo-won tried to redirect the pass. However, the ball went past him and went in the goal instead.

After the first goal, Jeonbuk continued to be the dominant team. Ulsan coach subbed in Junior Negrao in the hopes of getting back the control of the match. According to sports news reports, they nearly scored an equalizer in the last moments of the first half.

In the 63rd minute, Han scored the team’s second goal through an assist from Barrow. Junior Negrao scored in injury time for a final score of 2-1.