Lee Dong-gook will Retire from Football after Sunday’s Match 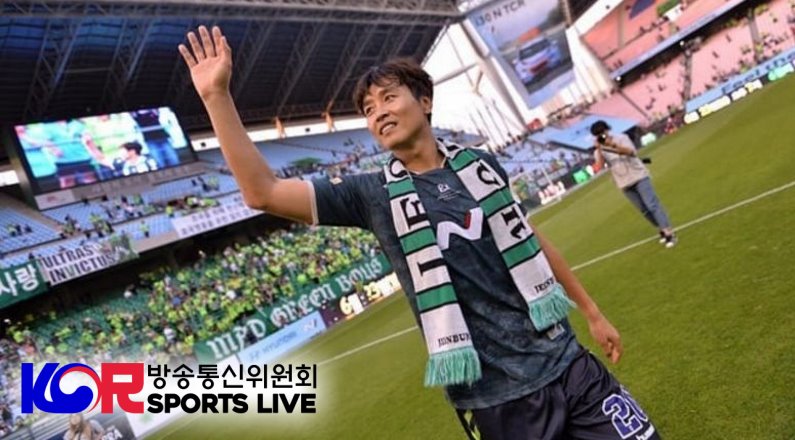 Today Korean Football fans of Jeonbuk Hyundai Motor were sad to hear the latest sports news about Lee Dong-gook. This is because an announcement was made about the 41 years old lead scorer.  According to the press release, Lee Dong-gook will Retire from Football after Sunday’s match against Daegu FC.

Furthermore, according to football betting forums, an official press conference about Lee’s retirement will be held on Wednesday. The press conference itself will be at the Jeonju World Cup Stadium in Jeonju which is 240 kilometers south of Seoul. 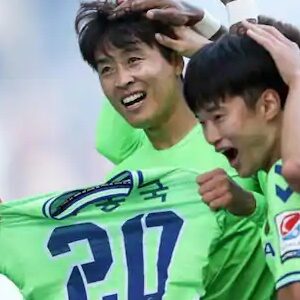 According to the statement today, Lee said the he sees his “retirement as a new beginning, not an ending”.  Furthermore, he said “I’ve been quite happy as a football player.” And will miss his time playing for Jeonbuk.

Lee made his debut in the K League playing for the Pohang Steelers back in 1998.  He began his career at the age of 19 with 11 goals in 24 games which gave him the Rookie of the Year Award. During his career, Lee also spend time paying for Werder Bremen in the Bundesliga in 2001.  In addition, he also spent two seasons with Middlesbrough in the Premier League.

After spending time playing abroad, he came back to the K league and began to play with Seongnam Ilhwa Chunma in 2008 and then Jeonbuk in 2009.

In addition to being the highest scorer in the K League, he also has the scoring record in the AFC Champions League.