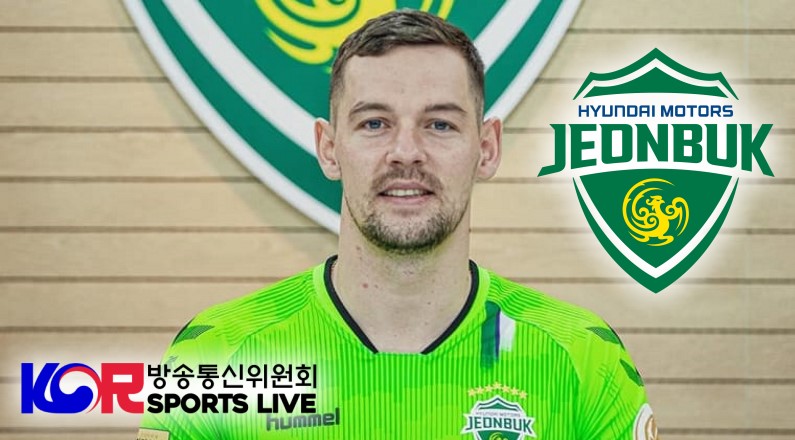 The Jeonbuk Hyundai Motors is arguably the strongest team in the K-League 1. This is because they won their fourth consecutive K League title by defeating Daegu FC 2-0 in their season finale. However, that is not stopping them from ensuring they remain the best team in the league. Thus, they are always looking to improve their team roster by acquiring the best football talent available. Therefore, it is not a surprise to hear that Stanislav Iljutcenko Joins Jeonbuk Hyundai Motors FC. 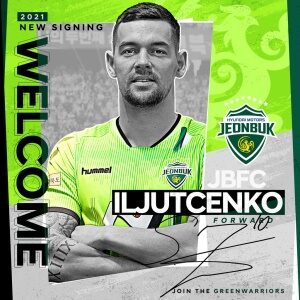 The Russian-born German striker, Iljutcenko is the highest second highest scorer in the K-league with 19 goals in 26 appearances. In addition, the 30 years old footballer was also part of the K-League’s Best XI for the season. Furthermore, he is one of only 3 players to score in the double digits for the Pohang Steelers.

Sports betting sites believe he is a perfect match for their offensive team under the new head coach, Kim San-sik. This is because he will be joining Brazilian forward Gustavo and winger Mo Barrow to create a lethal offense.

Stanislav Iljutcenko first became part of the K-League in 2019 after being in the lower-level German Club for 8 years. Furthermore, in 2019 he made 9 goals in 18 matches and later became of league’s top scorer. In addition, during the Korean FA Cup, he made 3 goals in 4 matches.

This football season, Jeonbuk Hyundai Motors needs all of the help they can get to continue their winning tradition.  This is because several team members are no longer with the team like Forward Lee Dong-gook and coach Jose Morais. However, according to betting odds site, the addition of Stanislav Iljutcenko is a good start to keep their competitiveness.

Bet on Football with VOBET, the official sponsor of Hamburg SV