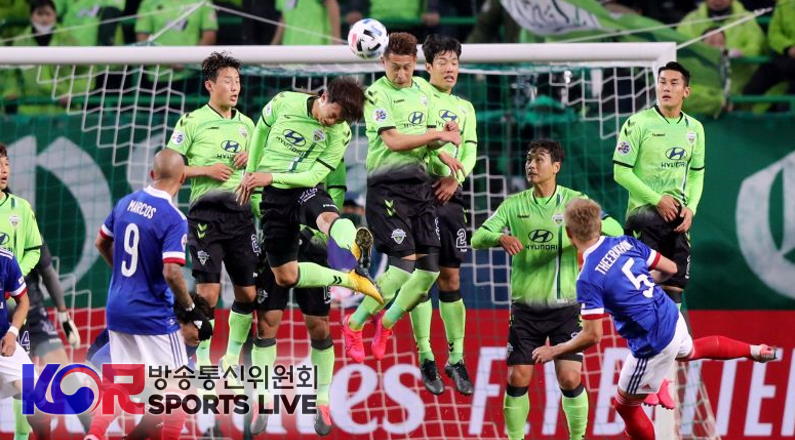 A few days ago, the Korean Football Association made an announcement about the start of the regular reason. Thus, after a two-month delay because of the coronavirus, the K League will start the season on May 8, 2020. As many countries do not yet have a start date, football fans are looking to watch and bet on football. Thus, to fulfill this need, the K-League Sells its Broadcasting Rights to 10 Countries to make fans happy.

According to sports news coverage, the broadcasting rights have mostly been sold to Asian and European countries. Furthermore, the K- League also made SportsRadar AG an international rights holder. 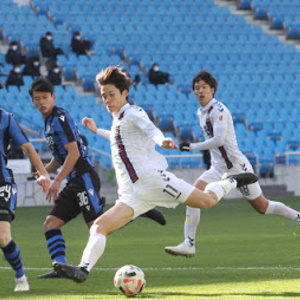 In addition to the K-League, the K-League 2 is also part of the broadcasting rights being sold to other countries. Thus, football fans in China, Hong Kong and Croatia will be able to watch both Korean football leagues this year.

In addition, online platforms like Dugout, 433 ad Copa90 also have news media deals with the K-League. While several countries around the world have not bought the broadcasting right, several have sent out inquiries. Amongst those countries are Germany, France, Italy, Australis and the U.S. who are looking into airing K-League matches.

According to sports betting odds providers, the K-League has set up a cloud server to provide live feed for Sportsradar. Therefore, Sportsradar subscribers will also have access to 78 matches each season with English subtitles via satellite.

The Korean football season will begin the first match on May 8, 2020.  The match will have three-time defending champions, Jeonbuk Hyunday Motors hosting the Suwon Samsung Bluewings.  The matchup will take place at the Jeonju World Cup Stadium in Jeonju which is 240km south of Seoul.

At the moment, each match will be without fans.  However, no statement has been made about how long these closed matches will continue for.