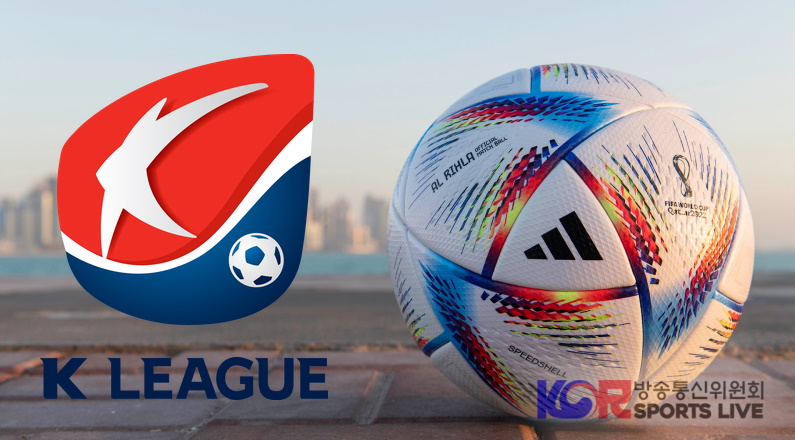 As the 2022 FIFA World Cup is getting closer, so is the hype for this prestigious football tournament. Therefore, the operator of the South Korean professional football competition made an announcement on Monday. According to sports news, the K League will Start Using official World Cup Balls when teams play starting this week!

The official match ball for the 2022 FIFA World Cup is officially known as “Al Rihal”. In it is an Arabic word which means “the journey”. Furthermore, this will be the fourteenth time that Adidas is making the ball for the FIFA World Cup. According to the company, this ball is going to be the “fastest in flight” to support high-speed and high-quality games.

For football betting and World Cup fans, this is a big step towards getting in the mood for this competition. 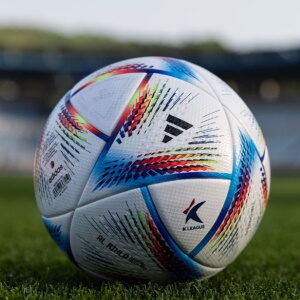 K League officials said they will begin use “Al Rihla” starting Thursday which coincides with Children’s Day in Korea. In addition, Thursday is the K League 1 is resuming its season after their spring break.

The South Korean National Football team, this will be their tenth consecutive appearance to the World Cup. Korea will be facing off against Portugal, Uruguay and Ghana in group H with their first match against Portugal.

Throughout their FIFA World Cup history, Korea has only made it to the knockout stage twice. Once in 2002 when they were co-hosts with Japan. The last time was in 2010 when they lost to Uruguay in the Round of 16 in South Africa.