K-League will Temporarily Postpone the Start of the Season 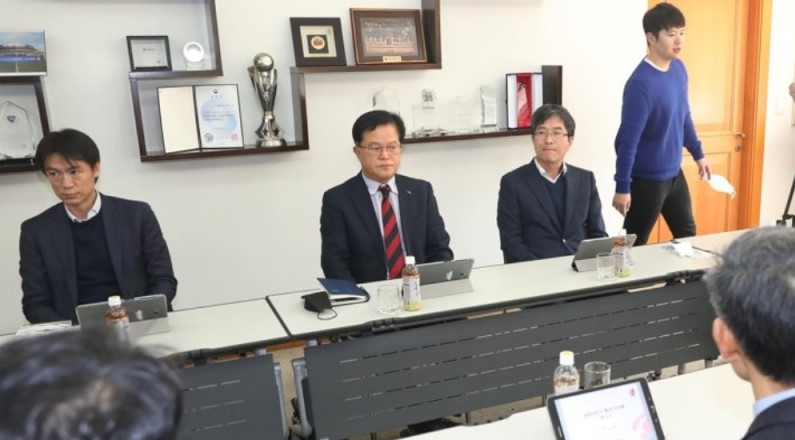 The K-League will Temporarily Postpone the Start of the season because of health concerns due to the coronavirus. However, the South Korean Professional Football League did not set a date as to when the 2020 season will begin. Therefore, all K-League matches will be on hold until further notice.

The K-League statement made on Monday said the decision was made to protect athletes and fans from the Coronavirus. According to sports news, this is because South Korea had to raise the alert level against COVID-19 due to red.  Red is the highest level of the four-tier system in terms of alert.

Changes to the K-League 2020 Season because of the Coronavirus 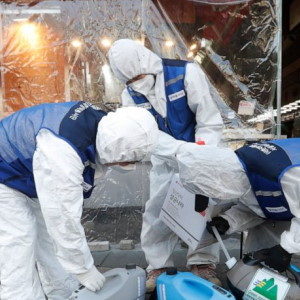 The original K-League season schedule was set to begin on with two matches on Saturday and two more on Sunday. However, after the emergency meeting by the board, the K-League will Temporarily Postpone the Start of the Season.

In fact, some K-League board members have gone as far as suggesting making the season shorter. Of course, this would only take place if the coronavirus alert does not get better soon. Therefore, football betting fans are eagerly keeping track of the situation. Furthermore, the league is also considering adding postponed games into the FIFA schedule.

According to sports betting odds websites, the K-league also put a cancellation non the Season-opening media day. This is in addition to cancelling the rookie and new foreign player orientation. The K-League board also said that they want team in the AFC to hold their matched being closed doors. However, whether they comply or not will be up to them.

According to the K-League, some teams have already had their first group stage match. These teams include Jeonbuk Hyundai Motors, FC Seoul, Suwon Samsung Bluewings and Ulsan Hyundai FC. If all goes well, their next matches will be held the first week of March.

The K-League is just the latest South Korean sports league to plan on keeping spectators away from their sporting events. This is because the Korean volleyball and basketball league have already made announcement to have closed-door matches.