Korea will Bid to Host the 2023 AFC Asian Cup Tournament 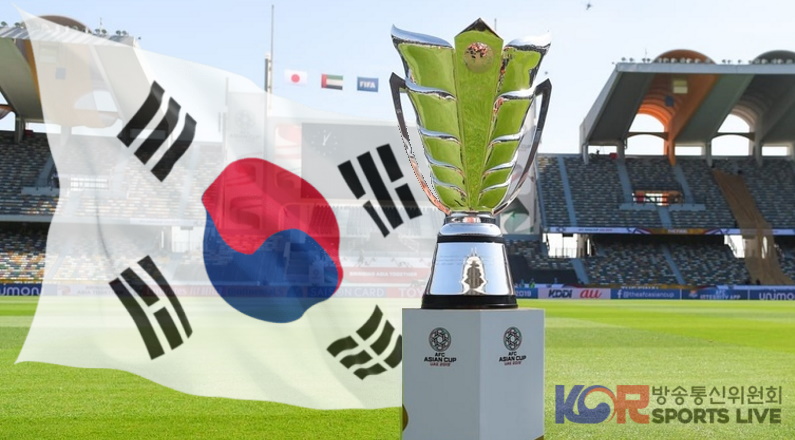 The AFC Asian Cup Football Tournament is the second oldest football championship in the world after Copa America. According to Bookie Software news, it is held every 4 years and features 24 national teams from across the continent.  According to football betting sites, the country that has won the most AFC Cups is Japan with 4 wins. Afterwards, Saudi Arabia has won it 3 times while South Korea has won the AFC Cup twice. 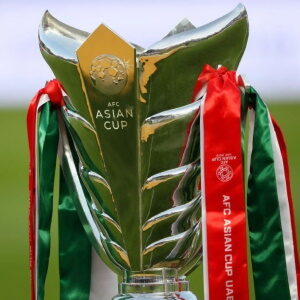 Earlier this month, Yoon Suk-yeol, the President of South Korea gave his permission for Korea to host the tournament. According to Korea sports news, he told his sports minister to try to secure the event. Countries that want to host the tournament have until June 30 to submit their application and must meet certain requirements.

According to the KFA website, the Korea Football Association is promoting the bid for the ‘2023 AFC Asian Cup’. They said that they would like to proceed with the application for bid from local governments. However, they need to have “stadiums that can host international games, such as domestic soccer-only stadiums and general sports grounds”.

However, South Korea is not the only country putting a bid to host the 2023 AFC Asian Cup Tournament. Japan, Qatar, Australia and the United Arab Emirates (UAE) are also showing interest in hosting the tournament.

The KFA believes that hosting the 2023 Asian Cup Football tournament in Korea will be good for the country. This because it will improve the football infrastructure and revitalize the economy of the country.