Lee Chang-min is under investigation after a deadly car accident 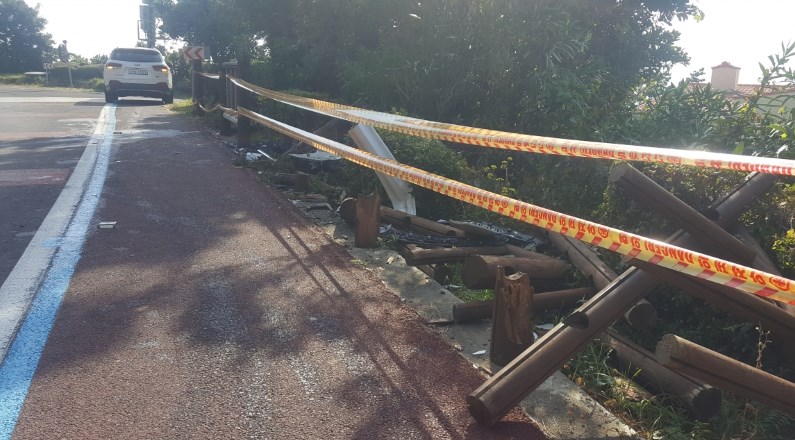 Sports news outlets said that superstar South Korean footballer Lee Chang-min is under investigation after a deadly car accident.   According to a statement made by the police, the car accident which took place last Monday left one person dead.  Furthermore, two more people in the accident are currently in serious condition.

According to the police, the 24 year old football midfielder was crossing the center line while driving his SUV.  This led to a collision with a car going in the opposite direction on the southern island of Jeju. The collision led to the death of a 68 year old woman on the passenger side of the other vehicle.

Furthermore, the car crash led to seriously injuring the driver of the other car and another passenger. The accident took place on the road to Seogwipo around 8:49PM according to the best sports betting websites. 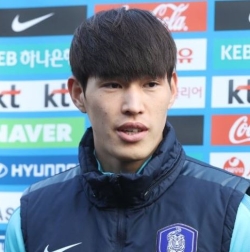 Even though the police said Lee was not driving under the influence of alcohol, they will continue the investigation.  This is to find out whether he was speeding on the road which has a speed limit of 30 kilometer per hour.  This is due to the harp turns and curves on the road he was driving on.

“We have to collect more evidence and conduct more investigation on Lee” an official with Seogwipo Police Station said. Furthermore he said that, “it’s not likely that this case will be transferred to the prosecutors this month.”

The police did not reveal why Lee made a sudden turn on the road leading to the crash with the KIA Morning Star.  However, they are still investigating whether Lee was going over the speed limit at the time of the crash.

Lee, is one of the star players for the K League 1 side Jeju United. According to his football statistics, he has one goal in seven caps for South Korea.  In addition, he also took part in the 2016 Rio De Janeiro Olympics and the 2017 EAFF East Asian Cup.