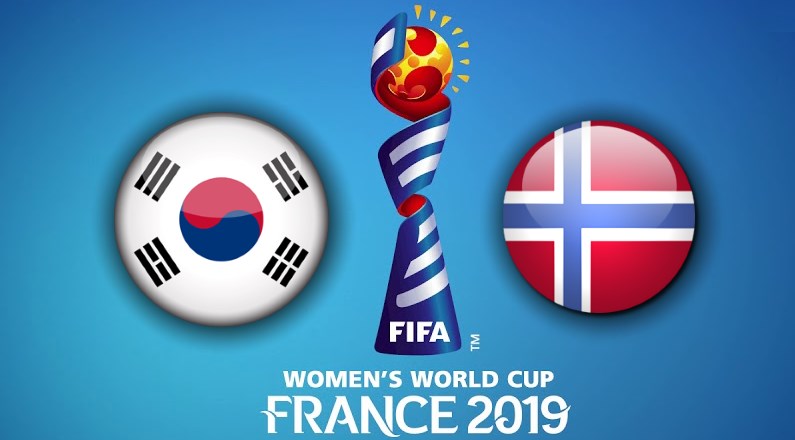 Koreans who like to bet on the National Football team this year have been happy during the U20 FIFA Cup. However, the South Korean Women’s football team has not been faring very well as they are currently in last place. Today’s match with South Korea vs. Norway is their last chance to make it to the round of 16.

The match will take place today at Stade Auguste-Delaune in Reimsin, France at 9M (local time).  In addition, it is the final Group A match for South Korea.  Coach Yoon Duk-yeo of Korea believes that there is more at stake than making it to the Round of 16.  To him, this match will determine what kind of future is ahead for the team. 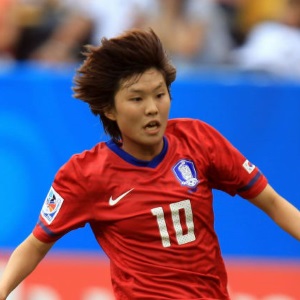 Soccer Betting Predictions experts do not see much hope for the South Korean football team.  This is because they have seen a poor performance from the team and are going against the defending champions. At the moment, KOBET sportsbook has Norway as the favorite team with -220 sports betting odds.  South Korea on the other hand is at +550 while a draw is at +360.

Norway will be playing after losing to France 2-1 while South Korea has lost both of its matches in Group A.  Even though both teams are trying to get past the Group Stage, Norway has the advantage. This is because despite losing their last match, they are still in good shape.

The South Korean team previously lost to France 4-0 and then to Nigeria 2-0. In order to advance, they must defeat Norway in a decisive manner to even get a chance at moving forward in the tournament.

A lot of pressure will be on Midfielder Ji So-Yun because she is one of the best players on for South Korea. In fact, she has a lot of experience with 54 goals in 115 international appearances.  Thus, she is the key to South Korea scoring their first goal in the 2019 Women’s World Cup.

Bet on the Women’s World Cup with VOBET, the best sportsbook in the world!