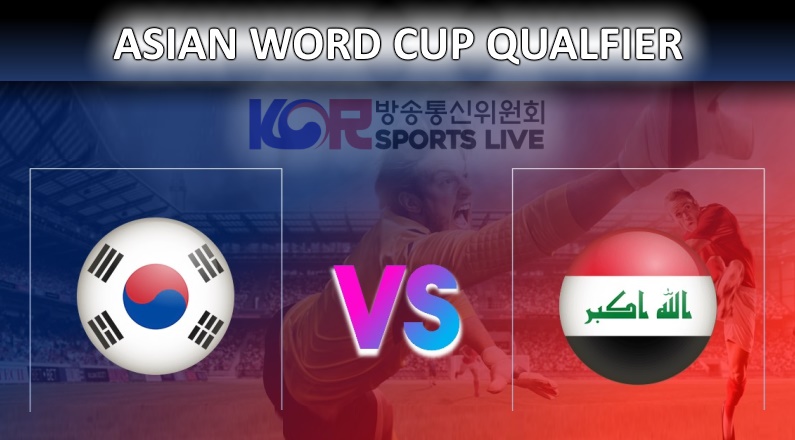 Last week, the Korean national football team won against UAE 1-0 bringing them a step closer to the World Cup. At the moment, they are in second place in the qualifying round just 2 points below Iran. Our Asian World Cup Qualifying Betting Update will go over their next match against Iraq.

According to soccer betting websites, the South Korean football team is a lock for the World Cup. However, it does not mean that the Korean team will take it easy. They intend to give their fans a robust performance as they fight to earn 3 more points in the standings. 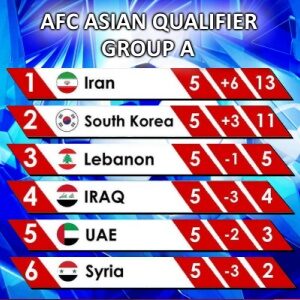 With a record of 11 points with 3 wins and 2 draws, South Korea is in a good position. This is because the top two teams get an automatic berth for the World Cup. On the other, Lebanon in third place has no chance as they only have a total of 5 points.

Sports betting odds websites have the South Korean football team as the favorite team to win at -152. For this matchup, no team will have the home advantages. This is because the game will be held at the Thani Bin Jassim Stadium in Doha at 15:00PM UTC.

The Lions of Mesopotamia come into the game after a 1-1 draw with Syria. On the other hand, South Korea is in good spirit despite barely winning their match against UAE. Furthernore, South Korea is currently on an 8 game unbeaten run.

According to sports news data, this is the twenty-fifth meeting between South Korea and Iraq. In addition, out of these 25 games, Iraq was victorious 5 times while Korea have 8 wins to their name. During their last matchup in September, neither team could score a goal.