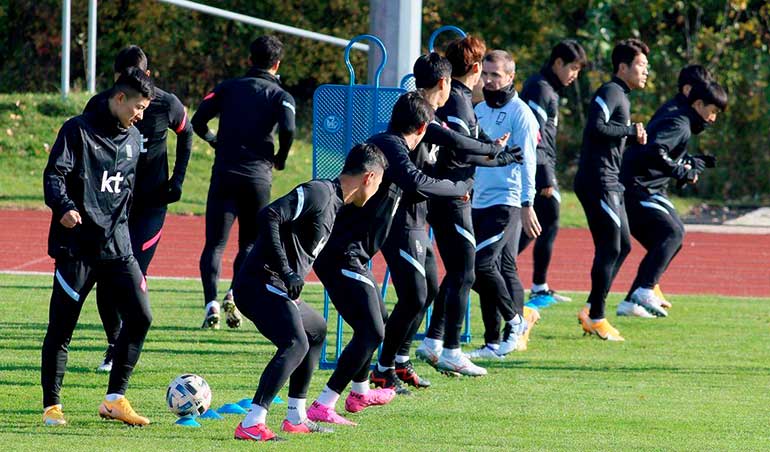 Two staff members and six players tested positive for the virus. Thus, head coach Paulo Bento had no choice but to embark on their journey with only 19 players on the roster.

Paulo Bento had to make tactical changes to his plan. Under his watch, the team split two games. South Korea lost to Mexico last Saturday. However, the team managed to win against Qatar Tuesday. 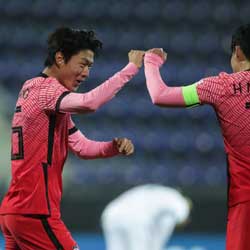 Before the two matches, Ulsan Hyundai FC’s Hong Chul and Jeonbuk Hyundai Motors’ Lee Yong suffered injuries during their club games. According to a sports forum, Kim Jun-su tested positive for coronavirus while playing for Al-Nassr in Saudi Arabia. Also, South Korea is missing the services of Park Ji-su and Kim Min-jae because their Chinese team didn’t release them.

Fans should not expect the remaining players to have any defensive coherence. They lacked chemistry. Thus, they struggled in their two games against Mexico and Qatar. Bento used three backs in the game against Mexico. However, the experiment resulted in a 3-2 defeat.

Bento went back to four defenders against Qatar. However, the team’s defense was still lacking against their opponent’s fast transition attacks. Thus, Qatar outplayed South Korea for most of the first half. The South Koreans were lucky to win by one goal.