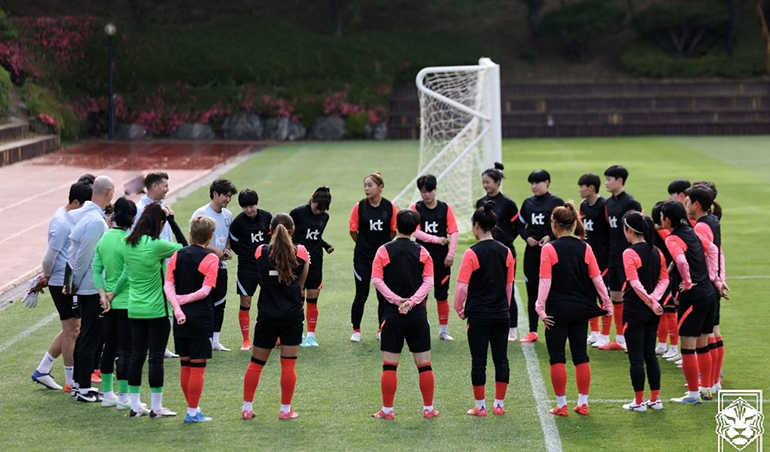 Three England-based veterans, including top goal scorer Ji So-yun, will lead the South Korean team in their quest for the Women’s Asian Cup title. In addition, the Korea Football Association announced the 23-player roster that would play in the Asian Football Confederation Women’s Asian Cup.

Ji is South Korea’s all-time top scorer with 59 goals in 131 appearances. Also, it is her fourth time competing in the Asian Cup. Aside from the Chelsea FC Women midfielder, other England-based players who are part of the roster include Tottenham Hotspur FC Women’s Cho So-hyun and Brighton and Hove Albion’s Lee Geum-min.

England-Based Veterans in the Asian Cup 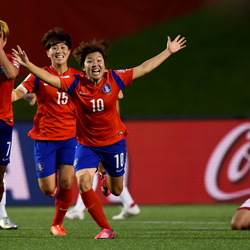 Lee Young-ju is also part of the squad. According to the National Football team betting news, she recently signed with Madrid CFF.

The coach of the South Korean Football Team is Colin Bell. He opened training camp at the Namhae Sports Park on January 2 with 25 players. Then, however, Bell had to cut Jeon Eun-ha due to a foot injury. In addition, according to sports betting reports, Eo Hee-jin injured her toe. As a result, Bell went with the remaining 23 players without any changes to the roster.

According to Korean sports betting sources, the Asian Cup starts on January 20. South Korea is part of Group C. Also, they will face Vietnam on January 21, Myanmar on January 24, and Japan on January 27. All games will be at the Shiv Chhatrapati Sports Complex.

There are three groups in the Asian Cup. The top two teams of each group will advance to the quarterfinals. Also, the two best third-place teams will join them.

Bet on soccer games with VOBET, the best sportsbook in the world!