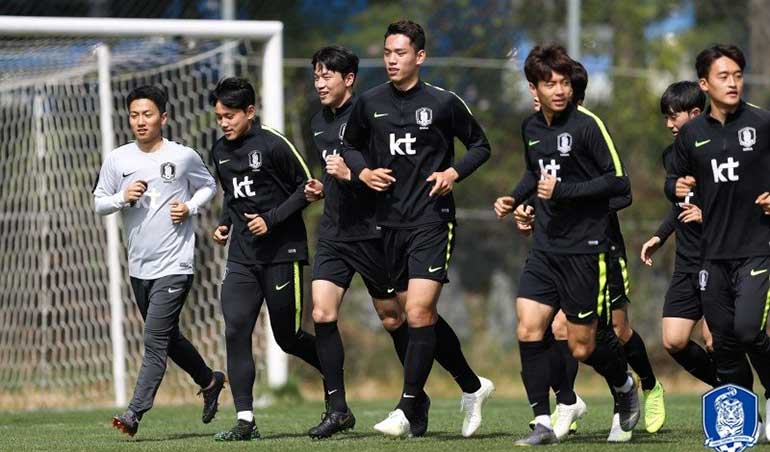 Europe-based South Korean players will miss the upcoming qualifying qualifiers for the Tokyo Olympics. The Korea Football Association said that SV Darmstadt 98 Paik Seung-ho and Valencia CF Lee Kang-in are not available for the U-23 AFC Championship.

The tournament will be on January 8 to 28. Although it serves as the Asian qualifiers for the 2020 Olympics, it is not part of the official FIFA calendar. As a result, teams are not obligated to release their players for the said tourney.

Last Tuesday, coach Kim Hak-bum released his roster with one spot open. He hoped that he could get Paik or Lee to play for the team. The deadline for the submission of the final list was Sunday. The last spot went to FC Seoul Yoon Jong-gyu. 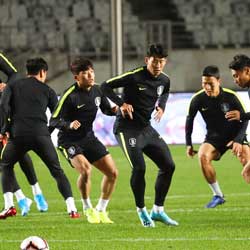 According to National Football Team betting news sources, the Korean Football Association requested the release of the two Europe-based players. However, the AFC Championship is not on the match calendar of FIFA. Valencia and Darmstadt don’t have an obligation to release their players for the tournament.

Football betting websites learned that there’s only one Europe-based player in the official lineup. SC Freiburg of Germany agreed to release Jeong Woo-yeong for the tournament.

Both Paik and Lee already played for the senior squad. The last time Lee played for the nation was in the U-20 World Cup in June, where he earned the Golden Ball. Also, he led the team to a second-place finish.

The top three teams of the AFC U-23 Championship will qualify for the 2020 Olympics. Betting odds makers said that if Japan makes it to the top three, then the other three semifinalists will get a guaranteed spot to the Tokyo Olympics. As the host nation, Japan has already qualified for the Summer Games.

Sports betting sites will watch the games closely. South Korea will play its first game against China on January 9. After that, their next game will be against Iran on January 12. Then they will play Uzbekistan on January 15.